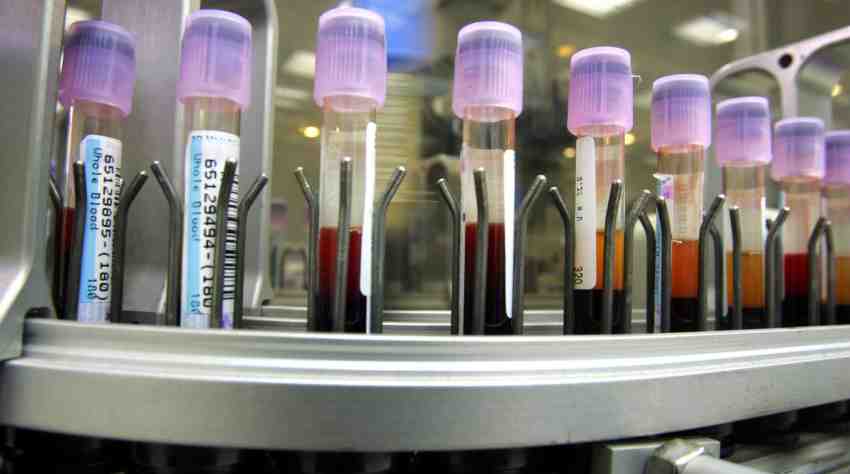 After the development of a blood test to identify autism in children announced by the Rensselaer Polytechnic Institute in New York, an another important advancement in the diagnostic technology, came from scientists at Yale, the John B. Pierce Laboratory, and the VA Medical Center in West Haven, Connecticut.

The team has quite successfully worked on an early diagnosis tool for schizophrenia and depression and discovered a blood test that can differentiate between the two conditions. Their process emphases on a new biomarker that hasn’t been used before, making timely detection more likely and providing a valid diagnosis at any stage of either one of the ailments.

The detailed study on how their proof-of-concept diagnostic test works and what success rates can be expected by employing this technique is a published paper in the journal Experimental Physiology. It is a significant attainment in the field, considering the two conditions are tough to detect in the initial stages by simply measuring behavioral changes.

The newly discovered blood test is intended to detect a specific hormone called arginine-vasopressin (AVP), whose levels are distinct amongst patients suffering from schizophrenia and depression. Produced in the body via NMDA (altered N-methyl-D-aspartate) signaling, this hormone regulates blood vessel constriction and body water retention. NMDA signaling gives a pathway through which cells of our nervous system communicate.

According to previous studies, NMDA signaling manifested differently among people suffering from the respective two conditions. NMDA signaling is increased, showing elevated levels of the AVP hormone in depression patients. While in schizophrenia patients a decreasing NMDA pattern is observed, resulting in the lower presence of AVP in the bloodstream.

Comparative examination revealed NMDA receptors were “hyperactive” in the case of people with depression and “not functioning very well” for people with schizophrenia. Results indicated that the study participants with depression had a concentration of AVP three times greater than the schizophrenia group, demonstrating that the blood test can efficaciously differentiate between the two conditions based on the chosen biomarker.

“We hope that this will lead to a very useful biological marker in the clinic to help us distinguish between schizophrenia and depression in young people,” said Dr. Gunduz-Bruce.

agrilution: Providing a Smart Garden for your own Home