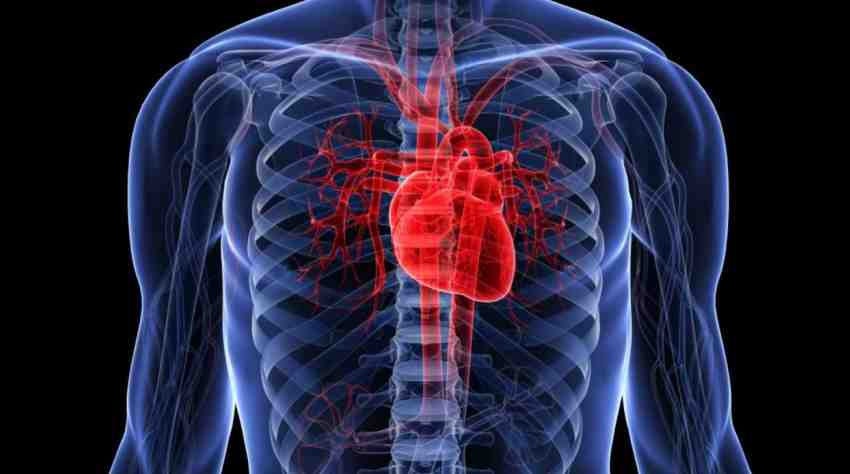 Anything that involves a human heart is supposedly complicated, but scientists have now found a way to produce 3-D heart tissue that beats in synchronized concord, like a love-stricken heart, that will lead to improved understanding of cardiac health and better-quality treatments. Scientists have developed a way to stick three different types of cardiac cells together, similar to Velcro, to make heart tissue that beats as one.

Researchers at York University have produced 3D heart cells that are capable to beat in synchronization with existing heart cells.

Until now, most of the current 2D and 3D heart tissue didn’t beat at the same time as natural heart tissue and required medical scaffolding for letting it beat and grow.

Last year’s research at the University of Toronto grew 3D heart cells on such scaffolding. The scientists required to simulate organs for drug testing or to possibly grow replacement organs.

This new innovative method of gluing three types of heart tissue together was found by York University professor Muhammad Yousaf and three of his students. The team believes this is the first time this experiment has been carried out.

The constituent that helped bind the cells together, called ViaGlue, also offers new tools for researchers to make and test 3D cardiac soft tissue in labs to study heart diseases and transplant issues.

“Making in-vitro 3D cardiac tissue has always been a challenge to scientists because of the high density of cells and muscularity of the heart,” said Dmitry Rogozhnikov, a chemistry Ph.D. student who was on the research team.

According to Statistics Canada, about 2.4 million Canadians over age 20 suffer from heart disease, and in recent years, it has been the leading cause of death in the country.