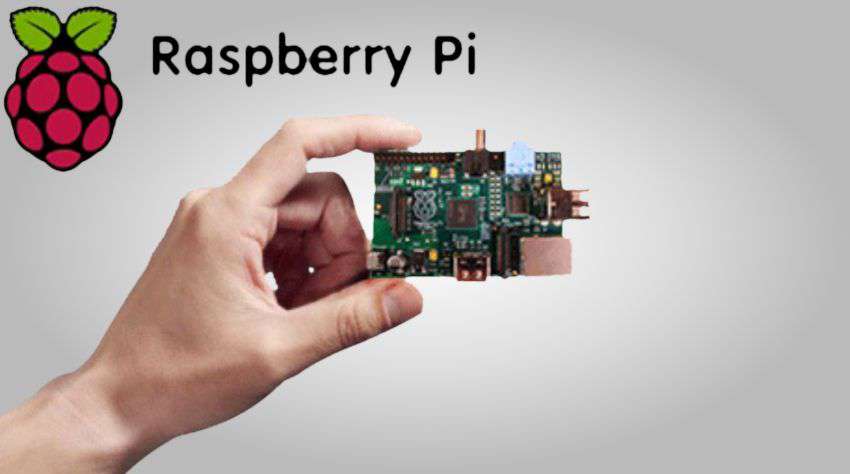 Latest at the end, someone stacked hundreds of them together and made supercomputers, approached for High performance, high energy on a large scale.

The Raspberry Pi 3, is a microcomputer, has four USB ports, an HDMI port, a micro-USB plug for power, built-in wifi and Bluetooth, an SD card slot, an Ethernet port, a quad-core processor, an integrated graphics card and one gigabyte of RAM.

According to the Raspberry Pi Foundation CEO Eben Upton, “it’s been a year in the making. Gone is the 900MHz quad-core ARM Cortex-A7 CPU, replaced with a quad-core 64-bit 1.2 GHz ARM Cortex A53 chip that is roughly 50 percent faster than its predecessor.”

“It will also introduce a Raspberry Pi BCM2837-based Compute Module 3, an even smaller board designed for industrial applications, in the next few months. The Compute Module won’t include any WiFi connectivity, but will have the same 1.2GHz Cortex A53 processor and 1GB RAM as the Raspberry Pi 3.”