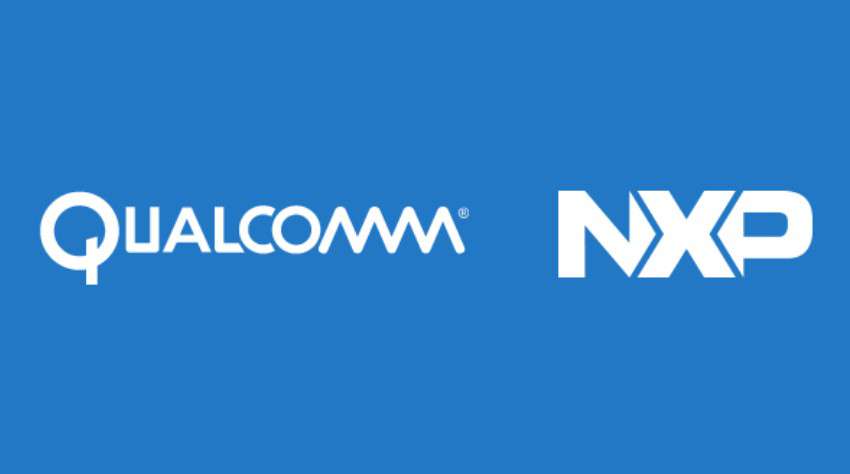 Qualcomm has agreed to acquire Dutch based, NXP Semiconductors for an estimated price of $38.5 million in the latest consolidating trend in the chip industry.

NXP makes the types of chips that are commonly used in the so called growing Internet of Things market. Based out of San Diego, Qualcomm primarily designs and makes chips for smartphones. It will be looking to significantly extend its reach in the potential of supplying chips that are used in devices like payment terminals and cars, with this acquisition.

“The NXP acquisition accelerates our strategy to extend our leading mobile technology into robust new opportunities, where we will be well positioned to lead by delivering integrated semiconductor solutions at scale,” Steve Mollenkopf, the Qualcomm chief executive, said in a statement.

As the demand for traditional kind of chips has slowed down, the chip industry is hit with a wave of acquisitions, with over $100 Billion spent over four deals, in last two years.

One of the biggest new markets for chip makers is automobiles and autonomous vehicles, and NXP’s chips are used for things like running a car’s internal network of electronics.

NXP, which trades on Nasal, also makes chips for secure credit cards. And with the latest disruption in the internet, caused largely by hackers exploiting security flaws, Qualcomm eyes an opportunistic market.

Qualcomm is a giant in wireless networking, both in cellular and Wife kind. Combining with NXP will open vast possibilities for 5G and the Internet of Things (IOT). It will help Qualcomm to diversify so that it will be less dependent on the cellphone market.

Qualcomm is expecting to achieve $500 million in annual cost savings within two years. And with the combination of both the company, annual revenue could go up to $30 Billion.

NXP has some manufacturing centers, which Qualcomm has no experience in; hence it’s a high-risk-high reward for them.