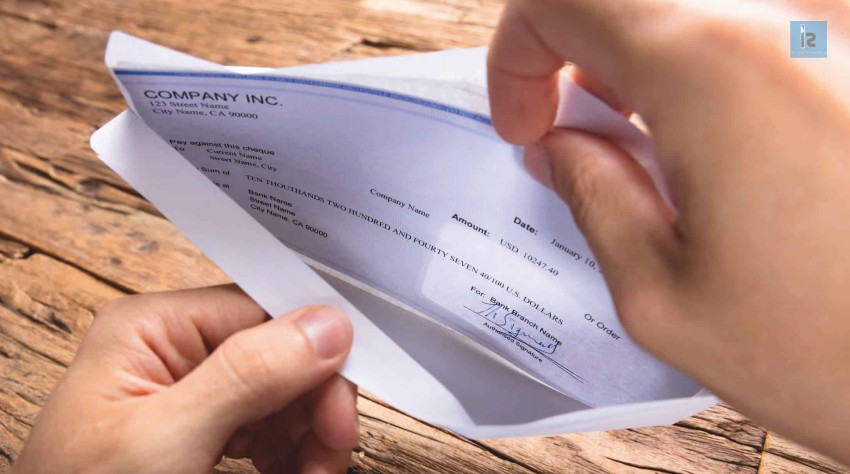 Gusto, a SMB payroll start-up, raised $200 million to expand R&D in NYC, to create a platform for investments.

Additionally, Gusto signed Anne Raimondi as its first independent board member. She is a former board member of SendGrid and SVP of operations at Zendesk. Danielle Brown and Fredrick Lee have also been appointed as the Chief People Officer and CISO respectively. Danielle was the former head of inclusion and diversity at Google.

Gusto was established in order to manipulate the economic problems of SMBs, as a result of which it has been adopted strongly. Out of an estimated 6 million small businesses, around 100,000 became the customer of Gusto. On having this count of customers, the Founder and CEO of the company, Josh Reeves said, “I feel like we are still at the beginning stages”.

Gusto announced that it has raised the amount from Generation Investment Management and a wealth manager Fidelity, a Management & Research Company. The organization will use this fund for the development of the firm’s product along with its team. Josh has explained about the complexity of operation and the complexity of payroll. He added, “I like to take complex systems and take them apart and make them better.”.

Josh also talked about his intension to develop two other products including fintech features like Flexible Pay and Healthcare, so SMBs can provide additional benefits to their employees. “We also want to be a force for universal health care,” Josh states.

It has also mentioned that the new office will handle these two products along with the coming ones. Currently, it has over 1,000 employees in Denver and San Francisco locations.