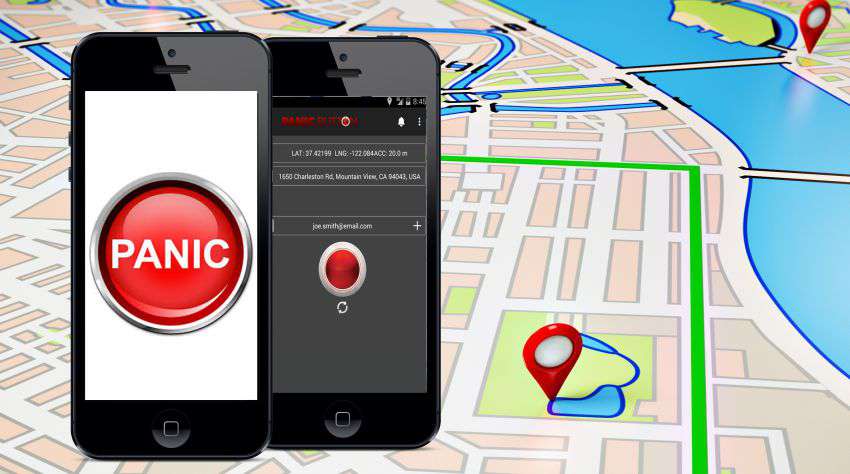 The Indian government has declared that, from 2017 onwards, all phones must have a panic button that will help users to alert the emergency services instantly. By 2018, a year later, all devices must have GPS as it will help authorities to track victims of sexual assault quickly. This feature will have a long press on the 5 or 9 routing straight to police.

All smartphones must have an inbuilt feature to enable- a panic call or on-screen emergency button. As for example, pressing three times sleep/wake button in succession that can allow these buttons to work significantly. Not only local manufacturers will be compelled to abide by this new rule but it will also be liable with Samsung, Apple and so on. This is not the first time when manufacturers are tweaking their designs in order to deal with local legislation.

With a vision to help our women in distress, this move has come forward from Ravi Shankar Prasad, country’s telecom minister. Because when a woman is in distress, she does not even get a second or two to send out message as a perpetrator executes his plan by snatching and damaging her phone in physical/sexual assault.

Currently India is dealing with rape crisis and this number has gone up approximately 13,000 in the last few years. Several numbers of unreported attacks are going on and statistics suggests that in the country, once in every fifteen minutes, a woman is raped.

Moreover, technology is entirely meant for the betterment of human life so what could be better than using it for women security. All efforts are directed towards creation of panic buttons rather than addressing the cause. Various companies like Wise wear are developing wearable technology camouflaged as jewelry, alerting the emergency services in the event of an attack.