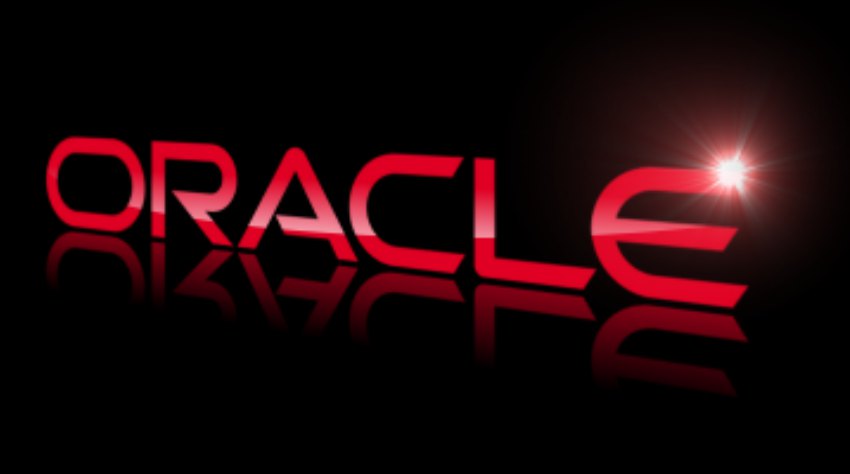 US software provider Oracle Corp announced it was opening an accelerator programme in Israel for startups developing cloud technologies or whose technologies are based on the cloud.

Run by Oracle’s research and development team, the programme offers six months of mentoring from technical and business experts, advanced technology, way to Oracle’s customers, and partners and investors.

A pilot programme was first launched in India and more centres will be declared soon. Oracle informed that this was a multi-million dollar programme but did not open how much it would invest in each centre.

Oracle’s startup cloud accelerator programme builds on its excellence centre for Israeli startups, which was established in 2003 by Oracle Israel in cooperation with the government to support the growth of early-stage startups.

Thirty-six companies were accepted to take part in the excellence centre, totalling more than US$150mil (RM670.05mil) in estimated exits.