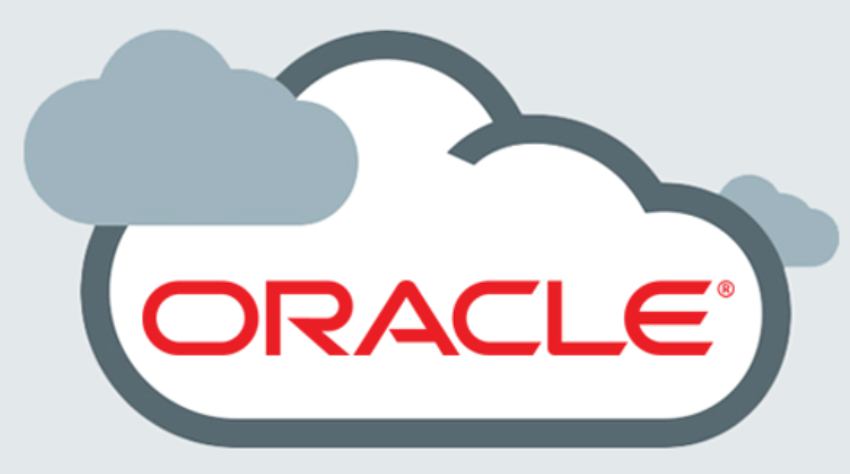 Software major Oracle has made a series of announcements at the Oracle CloudWorld event held in New York, with the standout being the unveiling of the three new cloud regions including the one at the UK.

The new regions, in the UK, US, and Turkey, are expected to go live by the second quarter of 2017, while the company adds it expects further regions, in APAC, the Middle East, and North America, to be launched in the near future.

Oracle adds that its new cloud regions will include at least three high bandwidth and low latency sites. The company is aiming at ‘availability domains,’ to be located several miles from each other and designed to be built to evade failover.

Later in 2016, Oracle’s co-founder and CTO “Larry Ellison” spoke of these fledgling next-generation data centers, to envoy at their OpenWorld event. “We are equipped with architecture for infrastructure where there’s no single chance of failure,” he said.

Elsewhere, the company has declared, expansions of Oracle Cloud Platform with what was described as an industry first. The Oracle Database Cloud Service will be available on bare metal compute, and as well as for the new virtual machine, load balancing, compute and storage capabilities for the platform. Oracle revealed, its Database Cloud Service is perfect for development, testing, and deployment of enterprise workloads, while the developments to the overall platform give it ‘distinguished database performance at every scale and profoundly integrated IaaS capabilities for customers of any size’.

China invests $14.6 bn in Internet with an Internet Investment Fund