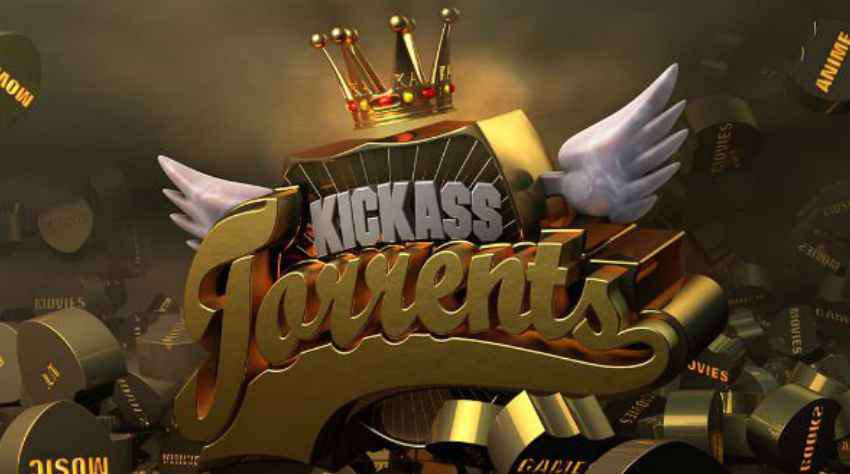 Kickass Torrents, the popular online platform for downloading torrents online, has bounce back to life. After going down in July 2016 following founder Artem Vaulin’s arrest, Kickass Torrents has been restored by some of its ex-staffers.

The second half of 2016 has seen rampant takedown of torrent websites, with Kickass Torrents being among the most popular of the lot. The website came back to life for a small moment soon after it shut down, but it didn’t survive for long on the Internet. Starting today, Kickass Torrents has a new, fully functional website, which looks alike to the older website.

A torrent site rely entirely on its uploaders and the KAT.cr team claims to have all of its uploaders onboard. Since Kickass Torrents went offline, there have been number of sites that were trying to take advantage of the opportunity. Some websites even put up interfaces that were just blatant rip-offs from the original site.

With Artem Vaulin still under trial, it is still not clear that how long the new site will survive. Incidentally, KAT’s new site seems to be completely frozen at the moment. The new homepage is broken, and community/forums are not even opening. Just now, KAT’s community issued this message stating server overload and work currently being in progress.