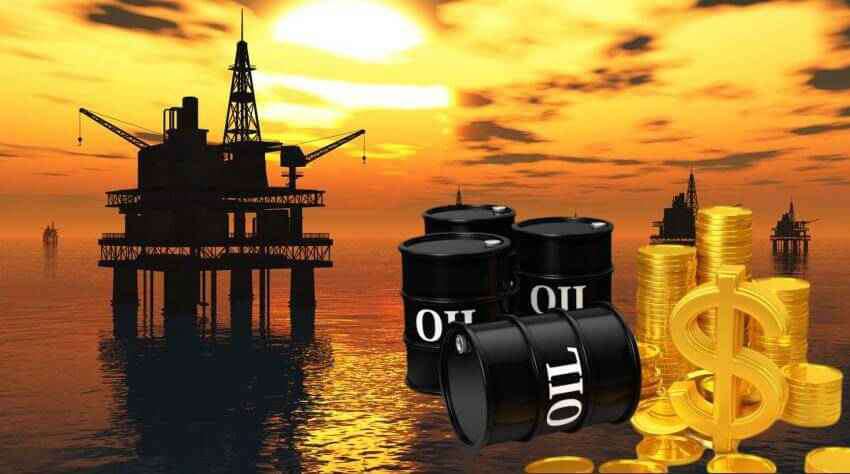 Oil prices climbed with the high price, from US Energy Information Agency Benchmark Brent prices hitting a three-month high of $38 per barrel on hopes for a coordinated approach by primary producers to support prices, suggested an increased demand for gasoline.

The contract had climbed by 5.5 percent in intraday trading, and it has now gained more than 50 percent since this year low on Jan. 20.

According to the Nigerian petroleum minister, Dr. Ibe Kachukwu, “The members of the Organisation of Petroleum Exporting Countries (OPEC) and other producers in Russia are also due to meet for talks on March 20.”

Signs of falling production and the possibility of a deal to freeze or cut output by OPEC have helped to propel oil up 45% from its $26 per barrel low in February.

News of a meeting of Latin American crude producers set in Quito boosted oil prices on Monday, and bullish sentiment swept over into yesterday’s session.

Saudi Arabia, working with Venezuela and Qatar and non-OPEC producer Russia on a plan to freeze oil output at January highs, pledged to “remain in contact with all primary producers in the attempt to limit volatility” in crude prices.

According to Jeffrey Grossman, an energy dealer at New York’s BRG Brokerage.“We have to accept the fact that crude price is going to work its way higher from here,”

Find your Lost iPhone Back With New Apple Watch app