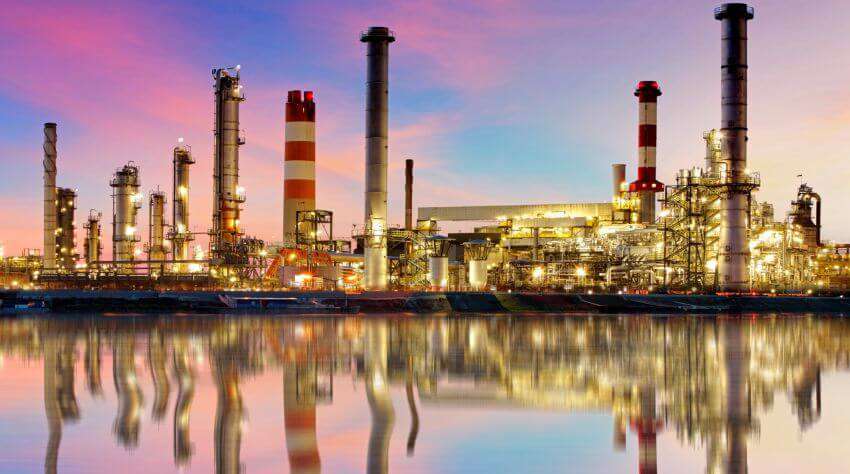 Geoff Blanning, head of commodities at Schroders, Europe’s largest publicly traded asset manager, is speculating the decline in oil and sees a bounce back in prices as one of the spurs that may start a new bull cycle in commodities. According to Schroders, the oil price could rally almost two-thirds to as high as $50 a barrel in a few months as a slump to a 12-year low means producers will have to cut output. Blanning says, it will encourage a wave of retail investors to return to raw materials.

In an internal note to staff, Blanning wrote, “In the past three-to-six months, supply growth has been sagging as a direct result of the lower price, but now it looks like a strong bet that supply is actually going to fall, and fall sharply,” and, “As a result, the market is likely to come into balance quickly. As this happens, the price should recover smartly.”

Hedge funds have expanded bullish oil bets by the most since 2010 as prices increased to a three-week high. West Texas Intermediate crude futures capped a second weekly gain and have increased 15% from the low reached last month, spurred by guesses Russia and the Organization of Petroleum Exporting Countries will discuss output. Crude is expected to rise more than 50% by the year-end, according to the median of 17 analysts surveyed by Bloomberg.

In an interview in London, Blanning said, “We could be at the formation of a new bull market. We are now starting to get interest again. I think a new five-year cycle and beyond could be starting.”

In 2011, Schroders managed $13 billion in commodities in comparison with today’s $2 billion, with assets at the Schroder Alternative Solutions Commodity long-only fund shrinking to $664 million. As per the survey, the fund is down 6.2% this year.

UK’s new visa policy for IT employees, increasing lowest salary to be set at £ 41,500

0
insights success February 4, 2016
No Comments Yet