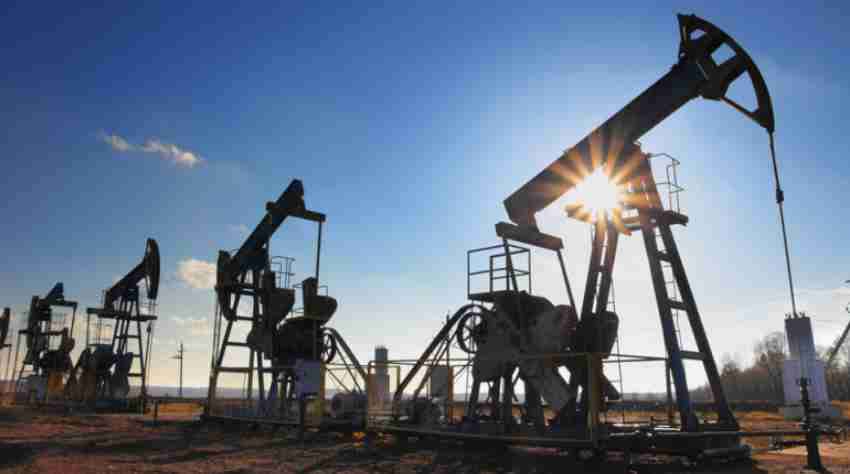 With the oil prices looming near $50 a barrel currently, it’s been a stagnant growth for the drilling companies not reaching the peak they are used to, before 2014. The sudden drop in the crude prices in 2014 took many economists and experts from the business by surprise. After the drastic plunge in the price of crude over the last two years, along with slashed dividends and the elimination of tens of thousands of jobs, the biggest oil companies are proving surprisingly much adept to making profits again, as well as pumping oil, out of the ground.

Goldman Sachs forecast that the oil prices will be remaining flat throughout 2017 at $50 to $60 a barrel. Even though many experts have gone out on a limb to proclaim that the market has become conceited to the present outlook, like it was in 2014 when the prices were soaring above $100 a barrel. The unusually sudden and sharp drop in oil prices back then, has made global oil giants very reluctant to revive their expensive projects that they planned when the prices were at a very prospective notch.

Effects of an Unpredictable Future

Drillers have eliminated around 20,000 jobs in the US over the past few months, according to the labor department. Deep water drilling has been downsized in places like Gulf of Mexico and many multibillion dollar projects have been shut off.

In the US, hot zones like North Dakota, where the fracking boom had transformed the economy, have gone cold now. Even when the companies are looking to outreach into newer findings, they have been at a severe disadvantage.

What’s more is that the pullback from this new exploration has caused a ripple effect, as the major projects undertaken by global firms remain uncompleted. Due to this, prices of steel, drilling rigs and other services have plunged.

With the political unrest and cash shortages in countries like Iraq and Libya, two major producers of crude oil, there is a decline in pumping of oil. The same can also be said for Nigeria and Venezuela. Even in Iran, where it was assumed that the oil production will increase once the country gets more integrated with the global economy, there has been a fair reduction in production which is unlikely to surge up because of lack of new foreign direct investment.

The Shale oil revolution in the US is also a contributing factor, as US recently passed Saudi Arabia as the world’s largest oil producer. And with more recent discoveries, like in West Texas, the new supply will keep prices from reaching previous high. Though experts believe it is not enough to affect substantially on the world market.

At $9 a barrel, Saudi Arabia is the world’s cheapest producer of oil compared to much higher cost alternatives like shale oil production and ambitious excavation projects by oil majors. While it has become an accepted wisdom that Saudi Arabia is trying to keep the prices low so as to wipe out higher cost Shale producers in the US. This upbeat strategy has started to cause many freckles in their oil revenues and its budget deficit has widened to 15 % of total economic output. Besides the Saudi governments’ cash reserves have also declined by 15% and forced them, for the first time, to borrow from international bond markets.

Despite the advancement towards sustainable resources and reduction in dependency on fossil fuels in many countries, the global demand of oil is still expected to rise. Even with a slower economic growth, China has been steadily consuming crude as more drivers come to play. While, with a growing middle class, India also needs oil to fuel new automobiles coming to the market. Many automakers in the US still favor to produce gas-guzzling sports utilities than other vehicles.

There are many countries that are on their way up the economic ladder, and that means there is more demand for energy.

If the prices do drop again, the biggest energy companies are not liable to lose as much business as the smaller companies as they possess other alternate businesses like refining, chemicals and retail outlets which will counter the effects.

GM Earns a record USD 2.8 billion in the third quarter