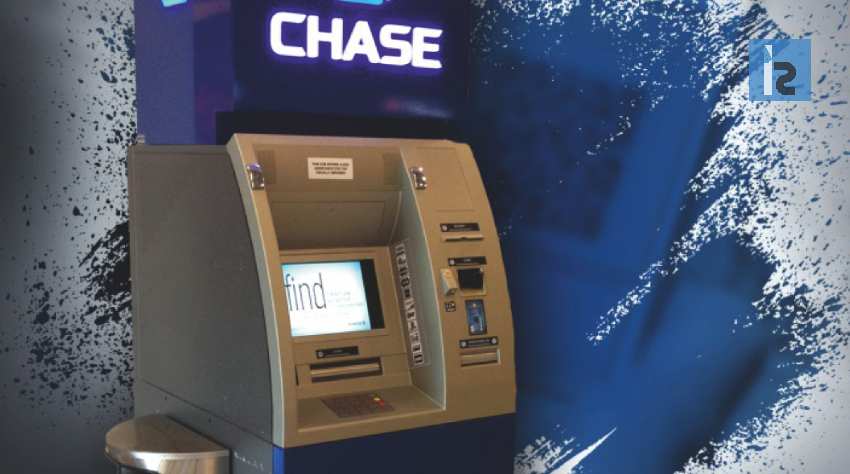 JPMorgans Chase has allowed card-less transactions in all of its 16,000 ATMs. One of the largest banks in United States has been investing millions implementing new advancements to its thousands of ATMs as its digital and mobile customer bases ballon.

According to the reports, Chase announced that it had completely rolled out card-less transactions from its ATM network i.e. customers doesn’t have to use physical debit card. Instead they will be using mobile wallet applications like Apple pay, Google Pay, or Samsung Pay on their respective smartphones. Meanwhile, the withdrawal limits are same as earlier.

Several reports suggested that Chase is utilizing ‘near-field communication’ technology which enables mobile wallets transactions from 2016, while other banks like Bank of America and Wells Fargo have implemented same technology for their card-less methods. Besides, US-based banking system Chase holds about 30 million active mobile users, so the cardless feature will act as a booster in savings of the bank. Around USD 0.20 is spent by big banks in order to replace a lost, stolen, or otherwise corrupted card. As per consulting firm A. T. Kearney, the sum of cost could be added up when tens of millions of customers are at stake.

Customers now can rely on their smartphones, instead of relying on debit cards which may get more easily lost and compromised. The ATM will be consisting of a Wifi resembling symbol which will let an individual know that it can carry out cardless transactions.

JP Morgan’s Chase has explained the user guide to the customers in steps for cardless ATM transactions.

Step 1: Access your mobile wallet from your smartphone and select your virtual chase debit card.

Step 2: Look for the cardless symbol on ATM, and tap it with your phone.

Step 3: Enter your pin as usual.

Stone & Chalk: The Marketplace for FinTechs Breaking the Mould

Why to Hire a Business Consultant