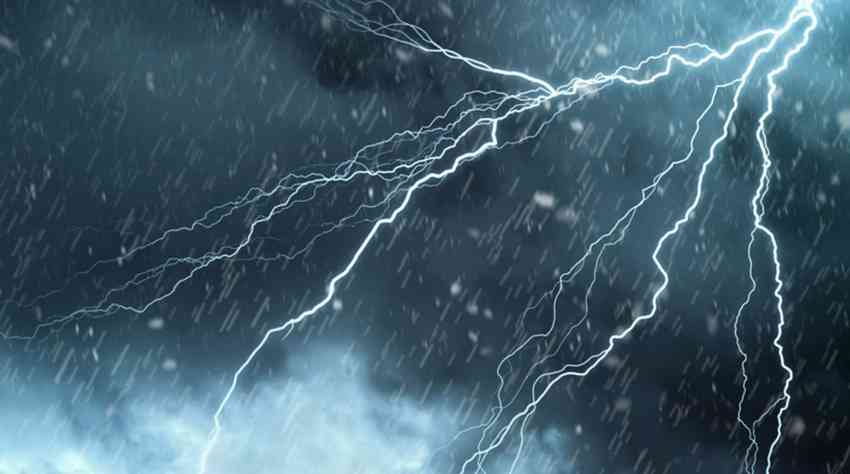 After the devastation caused by hurricane Harvey and Irma, the scientist at the Massachusetts Institute of Technology (MIT), have developed an algorithm which can predict extreme natural events by spotting irregularities.

Numerous extreme events from Tsunamis, Avalanche, to a sudden extinction of a wildlife species appears to occur without any warning. Such events are nearly impossible to predict due to a complex and ever-changing mix of factors.

Scientists at MIT have designed a framework to identify key patterns which precede such events. This framework can be employed to various complicated and multidimensional systems to spot the warning signs that are at high probability of occurrence.

Themistoklis Sapsis, Associate Professor at MIT said, “Currently there is no method to explain why such extreme events occur.” He further added “We have applied this framework to turbulent fluid flows, which are the Holy Grail of extreme events. If we can predict such events, with any luck, we can apply some control strategies to avoid them.”

The researchers have developed a general framework which combines available data with mathematical algorithms. “We used the equations describing the system, as well as some basic properties of the system, expressed through data obtained from a small number of numerical simulations, and we came up with precursors which are characteristic signals, telling us before the extreme event starts to develop, that there is something coming up,” Sapsis explains.

“We are looking at the equations for possible states that have very high growth rates and become extreme events, but they are also consistent with data, telling us whether this state has any likelihood of occurring, or if it’s something so exotic that, yes, it will lead to an extreme event, but the probability of it occurring is basically zero,” Sapsis says.

Sapsis says the framework is generalizable enough to apply to a wide range of systems. He plans to apply this technique to scenarios in which fluid flows against a periphery.

As these events occur randomly around the world, if we can predict where it may occur, maybe we can issue some control techniques to manage them.