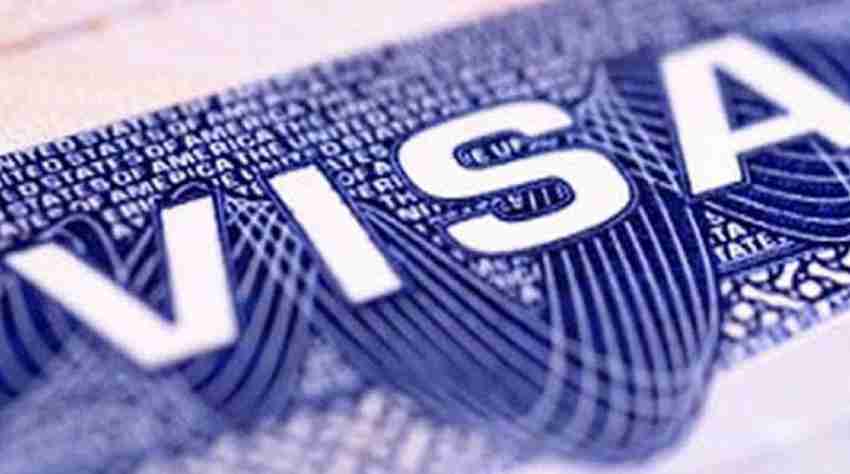 A legislation has been introduced in the US House of Representatives, which among other things calls for more than doubling the minimum salary of people with H-1B visa to USD 130,000- making it difficult for firms to use the programme to replace American employees with foreign workers, including from India.

The legislation tightens employee protection by instructing that employers may not reduce beneficiary wages, regardless of whether the deduction is in accordance with a voluntary approval by the employee.

“My legislation refocuses the H-1B programme to its original intent — to seek out and find the best and brightest from around the world, and to supplement the US workforce with talented, highly-paid, and highly-skilled workers who help create jobs here in America, not replace them,” said Lofgren.

“It offers a market-based solution that gives priority to those companies willing to pay the most. This ensures American employers have access to the talent they need, while removing incentives for companies to undercut American wages and outsource jobs,” she said.

Lofgren added that the act removes the “per country” cap for employment-based immigrant visas so that all workers are preserved more fairly and to move to a system where employers hire the most skilled workers regardless of their national origin.

Within 90 days of the signing of the executive order, the Secretary of Homeland Security would have to review all regulations that allow foreign nationals to work in the US and determine which of those regulations violate the immigration laws or are not in the national interest of America.

It would instantly terminate all parole policies.

According to the bill, the employers are required to first offer a vacant position to an equally or better qualified American worker before hiring an H-1B or L-1 visa holder.

The H-1B and L-1 Visa Reform also directs the Department of Labor (DoL) and the Department of Homeland Security (DHS) with added oversight authority to inspect fraud and exploitation, and also increase penalties for companies that violate the bill’s requirements.

The bill also requires DOL and DHS to share information so that visa petitions are effectively scrutinized.

The Next Horizon of High Speed Internet 4G is 1Gbps