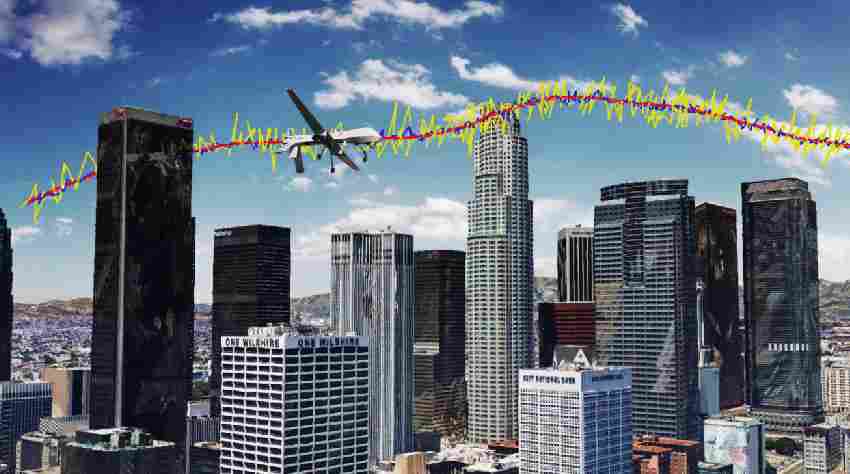 Scientists have invented a highly reliable and accurate navigation system that exploits existing environmental signals such as cellular and Wi-Fi, instead the Global Positioning System (GPS). This technology can be utilized as a standalone alternative to GPS, or complement current GPS-based systems to permit highly reliable and consistent navigation.

It could be used to develop navigation systems that encounter the tight requirements of fully autonomous vehicles, such as driverless cars and unmanned drones, researchers at University of California, Riverside (UCR) in the USA said.

Precision technologies, such as aerospace and missiles, uses navigation systems typically combine GPS with a high-quality on-board Inertial Navigation System (INS), which delivers a high level of short-term accuracy but eventually drifts when it loses touch with external signals. Even though advances in this technology, current GPS/INS systems will not meet the demands of future autonomous vehicles for different reasons.

GPS signals alone are extremely weak due to high frequency and useless in certain environments like deep canyons; and such signals are susceptible to intentional and unintentional jamming and interference. Civilian GPS signals are unencrypted, unauthenticated, and specified in publicly available documents, making them easily hackable.

Autonomous vehicle demands more accurate and precise navigation systems therefore rely not only on GPS/INS, but a suite of other sensor-based technologies such as cameras, lasers, sonar, etc.

“By adding more and more sensors, researchers are throwing ‘everything but the kitchen sink’ to prepare autonomous vehicle navigation systems for the inevitable scenario that GPS signals become unavailable,” said Zak Kassas, of University of California, Riverside. “We took a different approach, which is to exploit signals that are already out there in the environment,” Kassas added.

Rather than adding more internal sensors, the team has been developing autonomous vehicles that could tap into the hundreds of signals around us at any point in time, like cellular, radio, television, Wi-Fi, satellite signals, etc. The research exploits these existing communications signals, called “signals of opportunity (SOP)” for navigation. The system can be used by itself, or, more likely, to supplement INS data in the event when GPS fails. This technology makes unmanned drones and Autopilot vehicles, safe, simple and easy for deployment.