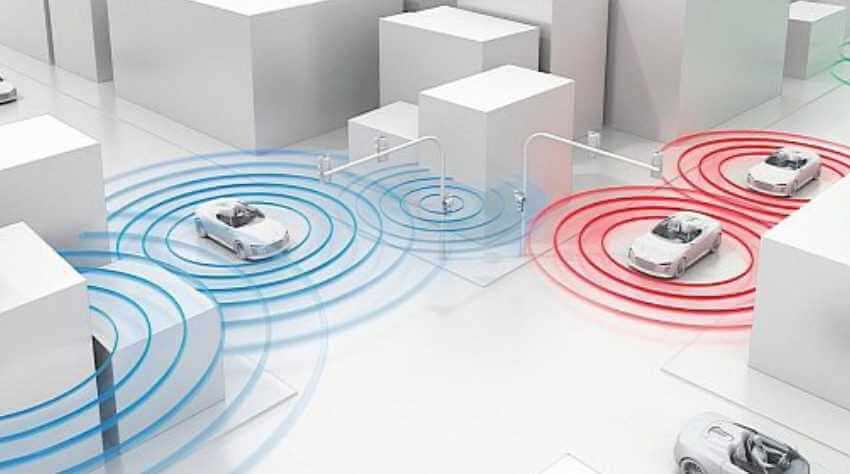 Yet another innovative technology that makes vehicles communicate with traffic lights is being introduced by the German carmaker Audi.

Audi of America, which is owned by the Volkswagen said that this system will be equipped in select 2017 Q7 and A4 models made after 1 June 2016. Audi’s latest version of technology is known by “V-to-I” i.e. Vehicle to Infrastructure. “V-to-I” displays a countdown before every signal change. It also displays a countdown when it is getting too late to go through an approaching signal before it turns red.

Pom Malhotra, general manager of Audi’s connected vehicles division says, “This is our foray into V-to-I.” And he added, “This is designed not as a safety feature but a comfort and convenience feature.”

Malhotra said that the display will automatically disappear a few seconds before the light turns green, so that the driver’s concentration on the road will not be lost.

In future, the company will be updating the technology linking with the car’s navigation system or the stop/start function, or the traffic signals could inform a vehicle to drive at a certain speed in order to match the timing of lights.

Audi revealed that it planned to roll out the feature in five to seven US cities, with cities to be switched on one-by-one, in 2016. Audi is not ready to disclose the cities now.

The carmakers are working to bring in the technology alongside “V-to-V”, vehicle-to-vehicle communications, enabling cars to communicate each other and thereby reduce accidents and relieve traffic congestion. To get the anticipated results, the system requires secure communications infrastructure and cooperation with municipalities and transportation agencies.

Cisco to Jettison 5,500 Jobs, Will Reinvest In Cloud, IoT & More