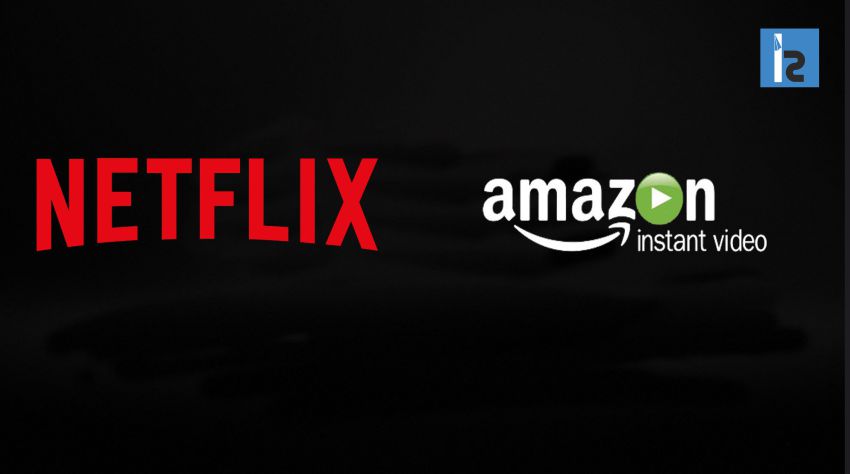 Digitalization has become a part of our day-to-day life. The world is no longer the same as it was used to before; yes, it is changing and so are our choices. In these past few years, we did shift our heads towards big media service giants like NETFLIX and AMAZON Prime video. They, as well as other similar service providers are offering video-on-demand aspects which are enticing audiences more. Currently, these media operators have almost overtaken the cable network services.

About 27 per cent of the world population i.e. 2 billion people fall under this millennial category. Hunger for video-on-demand over the internet by millennials is consistently increasing. This generation is often driven and influenced with the internet considering it as a basic need. With the introduction of Netflix and Amazon Prime video, people are more interested in video-on-demand service rather than in traditional TV. There has been a steep fall in the subscription for cable-networks while, on the other hand ‘N’ and ‘A’ media service giants have witnessed constant growing number of subscribers.

When it comes to OTT services, we mostly prefer some pocket-friendly plans; it’s just human tendency. As the matter of fact, the main reason of drifting of interest from traditional TV to video-on-demand was the increase in subscription cost of satellite and cable TV all over the world. The price is almost same that of any online streaming service. If considered, OTT services are offering tempting features that no one would deny—such as the subscriber can pick the set of channels which is presented at much affordable rate. OTT service provides streaming on more than one device for a single account anywhere and anytime (well, net connection is required). On the other hand, installing multiple cable connections is avoided, because a normal individual can’t afford in investing it. Thus, they opt for video-on-demand services. Another reason for the switch to the streaming services is the raging network disputes in cable services resulting into increase in the frustration of viewers.

The giants like Netflix and Amazon Prime video are gaining more popularity, as they have taken an initiative to provide original content from their side. This step is catching more attention of audiences which has resulted in immense growth in the number of subscribers. Reliability, frequent updates and error-less streaming services not only transformed user experience to a new level but also, helped OTTs to gain more popularity in media service market.

Blooming at the top of market

Netflix and Amazon Prime has grown immensely in these past two years, it has almost crossed the millions subscribers setting a bar for various others media service providers. Both are running on different pathways of success, but they got one thing in common. They both use same methodology to offer good quality product at an affordable rate. ‘A’s’ growth has been driven by two factors—Fire TV streaming devices, and investment in original content. Where, Netflix may have raised the subscription cost yet, it is blooming at a good rate. Netflix has a huge user base; it is continuously investing into new content models which will benefit the company at a greater extent. This structure aided the media service giant to gain popularity at much faster rate. There is a say rumouring around the world that over the top platforms are taking video streaming to a new level. But we can’t be so sure about it, like every other technological disruption this might too face the saturation. Right now, we can only enjoy the entertainment offered these entities. We might never know future might bring up more surprises than it has been predicted.

Methods to Develop Soft Skills in the Digital Age