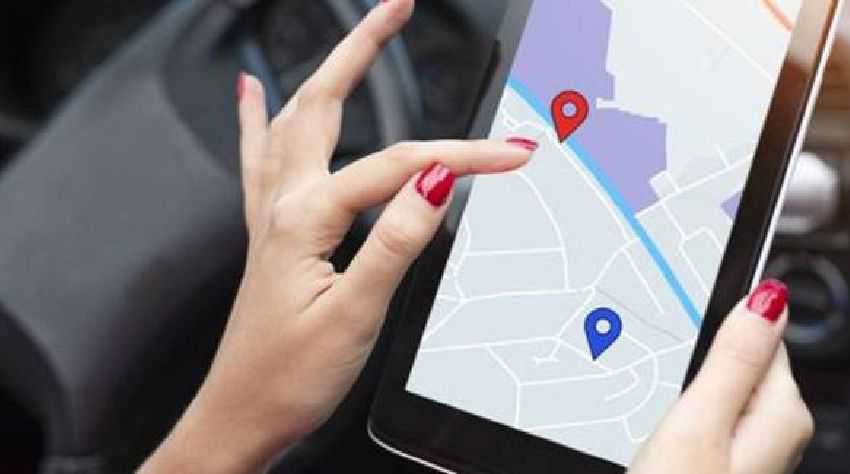 US researchers have developed an accurate and reliable navigation system that make use of existing environmental signals like cellular and Wi-Fi rather than the Global Positioning System (GPS).

The technology could be used as a stand-alone alternative to the GPS or match current GPS-based devices to let highly consistent, reliable, and tamper-proof navigation. It can also be used to develop navigation systems that meet the severe requirements of fully autonomous vehicles, such as driverless cars and unmanned drones, opined the team from University of California, Riverside.

“Our goal is to get autonomous vehicles operate with no human-in-the loop for prolonged periods of time, performing missions such as search, rescue, surveillance, mapping, farming, firefighting, package delivery and transportation,” said Zak Kassas, assistant professor of electrical and computer engineering.

Inspite of advances in this technology, present GPS/INS systems will not meet the loads of future autonomous vehicles for several reasons. GPS signals alone are very weak and unfeasible in several environments like deep canyons.

Instead of inserting more internal sensors, Kassas and his team have been developing autonomous vehicles that could hit into hundreds of signals around us at any point in time, like cellular, radio, television, Wi-Fi and other satellite signals.

The system can be used to increase INS data in the event that GPS fails.

Hyperloop One Focuses for Full-Scale Test with DP World