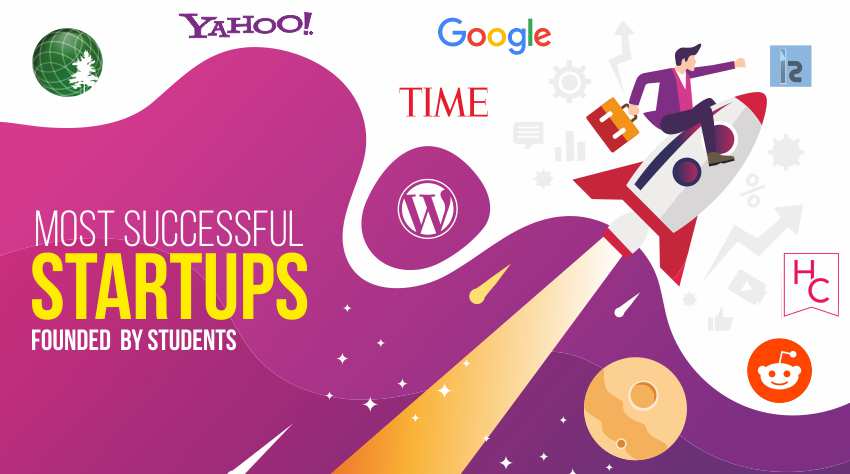 Let’s start our article with an amazing fact. Young people who were college students founded three of the world-scale Internet resources. As you can see now, college students are significant power holders in the modern world.

Nevertheless, success never comes easily. All the great success stories frequently concentrate on the right decisions of their founders and avoid mentioning failures and trials they had to pass through. The cost of success is always high, and many students just had to make a risky choice. To continue studying at college or quit studying and concentrate on business?

In case you are the college student aiming to go through this way yourself, PaperCheap writers have only one thing to tell you. Get ready to face any challenge before launching a startup. And you’ll need all the strength and will to reach success as a college student who founded a startup.

Nowadays, it is easy to find ideas to actualize. Looking for big concepts is a mistake that students frequently make. Instead, they can try concentrating on some simple solution to a big problem.

It won’t appear in a moment. Passion and dedication to student startup are what you need if you want to become successful during your college studies.

Here are the most successful startups that students founded. 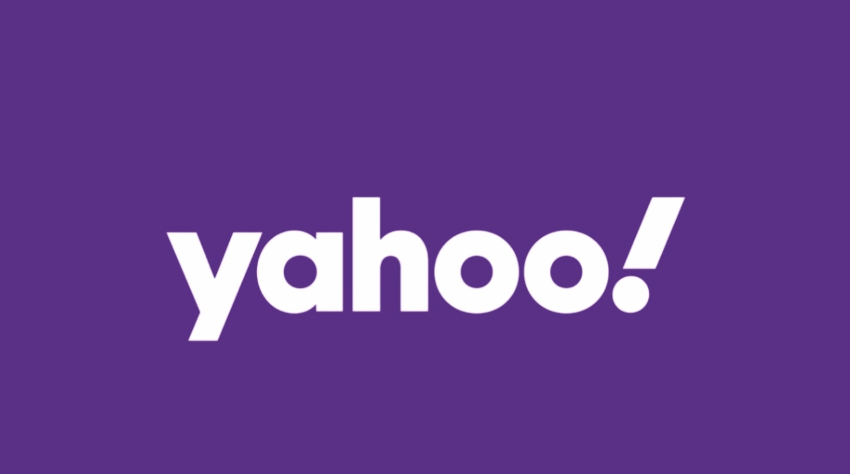 In January 1994, two Stanford University students founded a website. The startup was a catalog of other sites.

In April 1994, they renamed the startup into “Yahoo!”. According to the main version of the name’s origin, they took the word from Jonathan Swift’s book “Gulliver’s Travels.” It was the name of scary, humanized creatures – “yahoo.”

The Yahoo! startup founded by two students turned into the company owning the second popular (7.57%) search system in the world. The former startup also provides users with a bunch of services united by the Yahoo! Directory Internet portal. The portal also includes a widespread electronic mail service Yahoo! Mail, which is one of the oldest and most popular on the Internet. 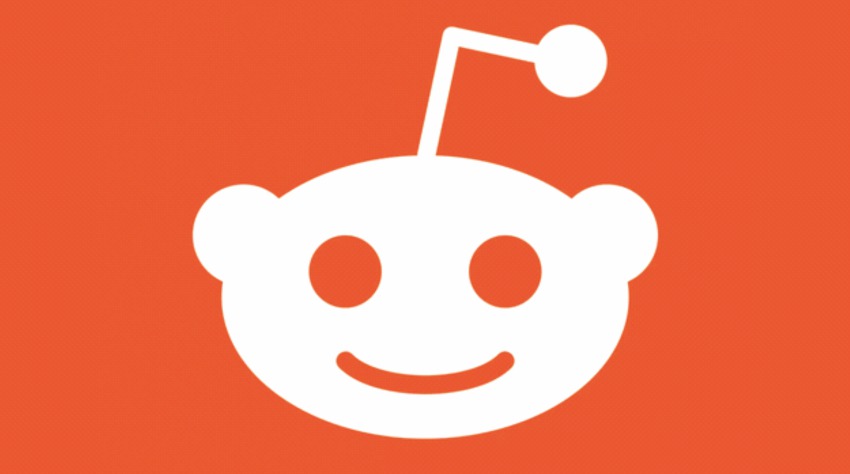 Reddit is a site where registered users can post links to any Internet pages they liked. Like many other similar startups, Reddit supports the voting system. The most popular messages go to the site’s homepage. Nowadays, Reddit is among the top Internet resources in the world. It is the 21st most visited website, according to Alexa Internet and SimilarWeb. 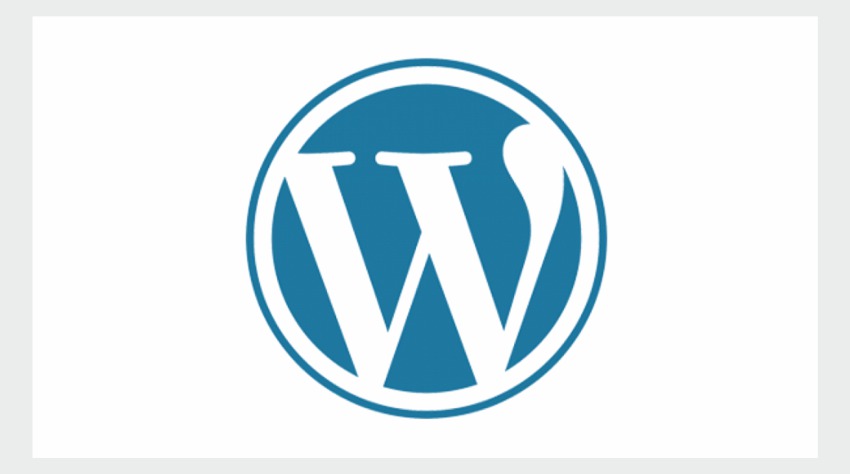 On June 12, 2001, Michel Valdrighi started developing the b2 engine. Then, Matt Mullenweg and Mike Little joined the project. In January 2003, Valdrighi quitted the development, so Matt Mullenweg is thought to be a person who founded WordPress. The “WordPress” trademark copyright belongs to the non-commercial WordPress Foundation.

In 2003, the CNET company began using the WordPress startup propositions for its projects. Mullenweg met the company’s vice president and accepted the partnership offer. In 2005 he left CNET, founded the Automattic startup, and devoted himself to the project development using the WordPress engine.

According to the data by W3Techs laboratory, 25% of all sites were functioning on the WordPress engine in 2015. In August 2018, the number increased up to 30%. WordPress is among the most successful startups founded by students. 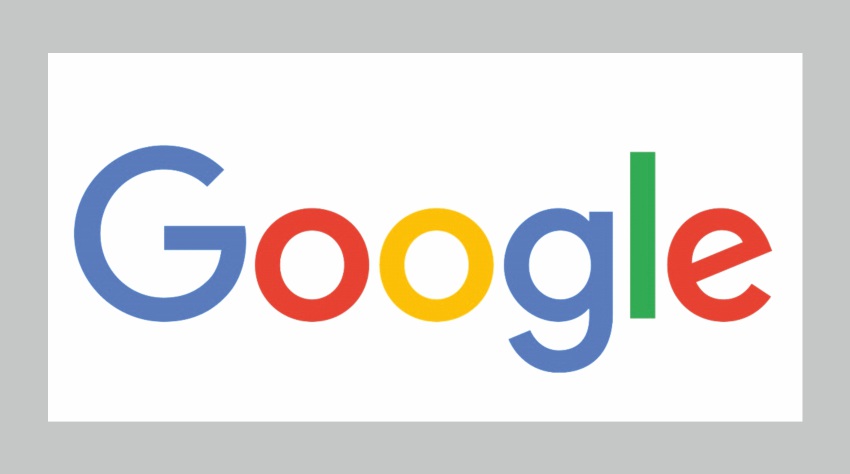 Larry Page and Sergey Brin were graduate students from the University of Stanford when they founded the Google startup in the year of 1998. The start of their business was tough, as students had to maintain the balance between studies and the startup. Founders even tried to sell Google for 1 million dollars, but the potential buyer finally resigned from the deal.

In our times, Google is a transnational public corporation. The company controls more than 1 million servers all over the world, processes over 1 billion search requests, and 24 petabytes of user data daily. The number of unique Google users per month exceeded 1 billion people back in 2011.

According to BrandZ, the Google startup founded by students transformed into the world’s most powerful brand. 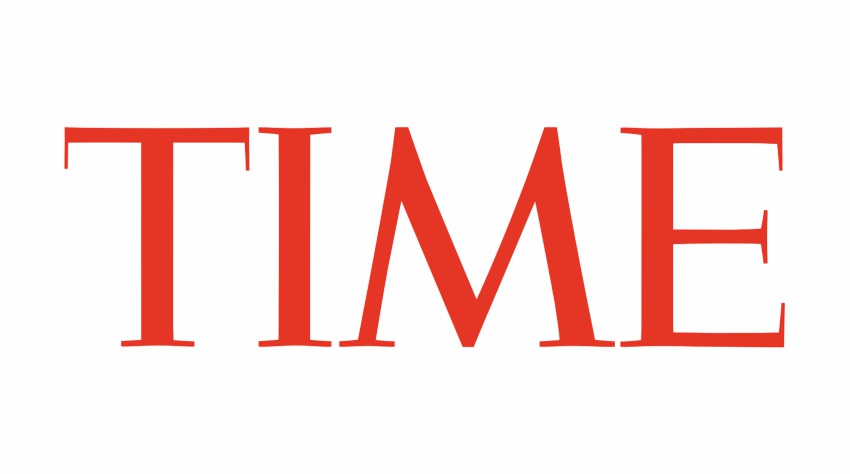 The first release of this magazine was published on March 3, 1923. The idea of Time Magazine appeared in the minds of Henry Luce and Brighton Hadden during the meeting in the residence of the secret Yale University students’ community named “Skull & Bones.”

A modern “Time” is the core of WarnerMedia, the world’s biggest media and show business holding. Under the name of the startup founded by students, they release European, Asian, and Australian versions of the magazine. 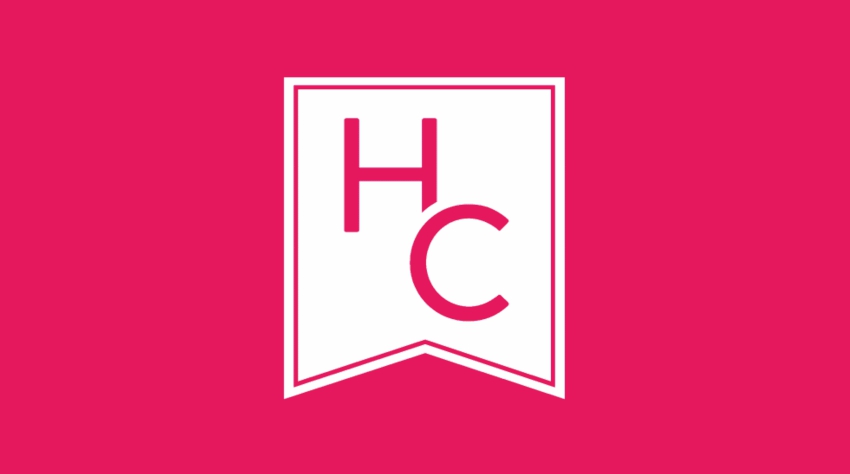 Annie Wang was a Harvard University student when she founded the “Her Campus” startup. Her companions were friends from Harvard, Stephanie Kaplan, and Windsor Hanger.

As Annie said, they earn on students continually spending time with their laptops during lectures and reading Her Campus news instead of listening to teachers. Her Campus offers a usual women’s mix of love, beauty, and health stories. However, every campus has its micro-website creating contents for female students of exactly that university.

Advertisers like such a targeted approach. More than 3000 unpaid journalism students help Wang to write and edit microsites.

Until 2018, a startup founded by a student expanded outside the US borders. Nowadays, “My Campus” chapters exist in Nigeria, South Africa, Quebec, Ireland, Puerto Rico, and India. 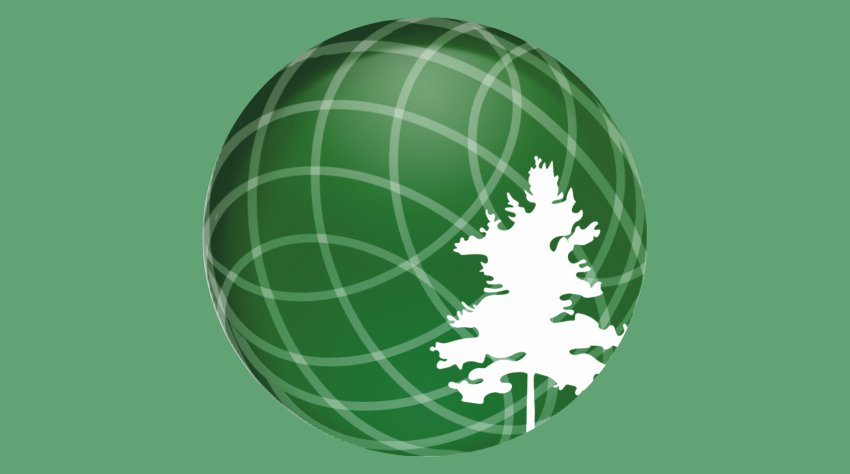 Max Nova was a Yale University graduate in 2011. In 2009, he founded a Silvia Terra startup. The idea was to estimate the number of trees in forests using space satellites. It was an innovative and much cheaper solution.

During more than a century, timber industry owners counted their resources using the same time-taking method. They counted different kinds of trees in various forest areas “by hand” and then extrapolated the results. Such a process for oak, cherry or birch forests can take up to six months and cost 100 000 dollars.

Max Nova and his partner Zack Parisa came up with a way of improvement. They count trees on the land, too, but use satellite photos and the algorithm Parisa developed himself. The program allowed lowering the number of areas to analyze and focus on those where the size and diversity of trees are the most spectacular.

It is a much cheaper solution that made the Silvia Terra startup a successful business.

3 Types of Industrial Espionage: Here’s How to Never Let Your Guard Down

You would never dream of letting your rivals see sensitive…

Top Challenges for DevOps and Cybersecurity in 2020

Many people think about cybersecurity as a thing of the…