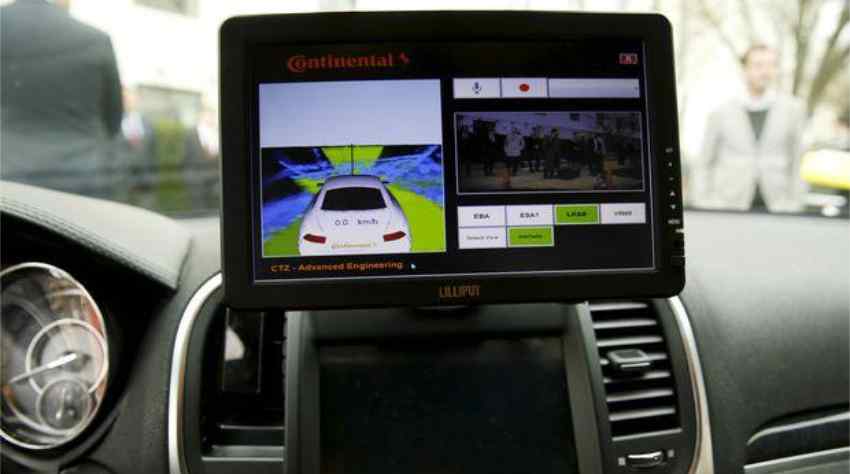 Building on the success of its Azure-based cloud platform, Microsoft decided to expand its use in the field of mobility. As Microsoft recently announced connected-car services, which they most likely, will put it in the field later this year only.

Peggy Johnson, who is an EVP at Microsoft recently said, “We are not building an in-car OS for users, rather than we are interested in building platform that is based out of cloud, and which will able to perform tasks that will fulfill client requirements such as prognostic maintenance, enhanced in-car productivity, superior navigation, customer feedback and aid in producing self-driven abilities.”

Microsoft to partner Renault-Nissan Alliance brings the latest connected-car services to the Nissan’s next generation vehicles. Microsoft and Nissan which has been trusted partner of each other as both of them were involved with a number of projects together. Microsoft also has been part of the project involved with BMW, as both of them concentrated on the BMW connected platform on the top of the Azure.

Both automobile giants, BMW and Nissan had displayed new feature of Microsoft’s AI, Cortana as in-car incorporation. In future this will help them in adding features such as voice enabling-services. Till now, as it seems the entire operation is under initial stages.

The Microsoft recent daring venture to allow access to their very own AI Cortana to the third-party developers will be helping them to bring connected car platform to get running.

Unlimited Plans will be the only option for T-Mobile Users