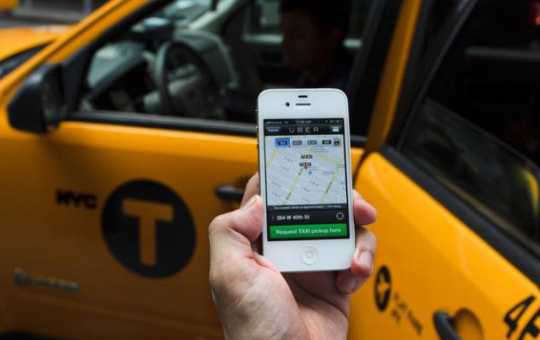 Microsoft Corp. has agreed to invest about $100 million in Uber Technologies Inc. at a valuation of approximately $50 billion, a person with knowledge of the matter said. The deal was finalized earlier on Friday, said the person, who asked not to be identified discussing a private deal.

Uber, which was previously valued at $40 billion when it raised financing earlier this year, is benefiting from investors who view its car-booking technology as the future of transport. The San Francisco-based company, led by Chief Executive Officer Travis Kalanick, is using the cash to expand operations to cities across the globe.

“We filed to authorize this new funding more than two months ago,” said Kristin Carvell, a spokeswoman for Uber. “The filing is available to the public. We aren’t commenting on additional speculation.”

Tony Imperati, a spokesman for Redmond, Washington-based Microsoft, declined to comment. The Wall Street Journal earlier reported that Uber closed a $1 billion financing round at a valuation of about $51 billion and that Microsoft participated in the deal.

Microsoft last month sold a portion of its Bing mapping unit to Uber, which offered positions to about 100 Microsoft employees who work on image acquisition and data analysis as part of the mapping team for Bing, Microsoft’s Web-search engine.