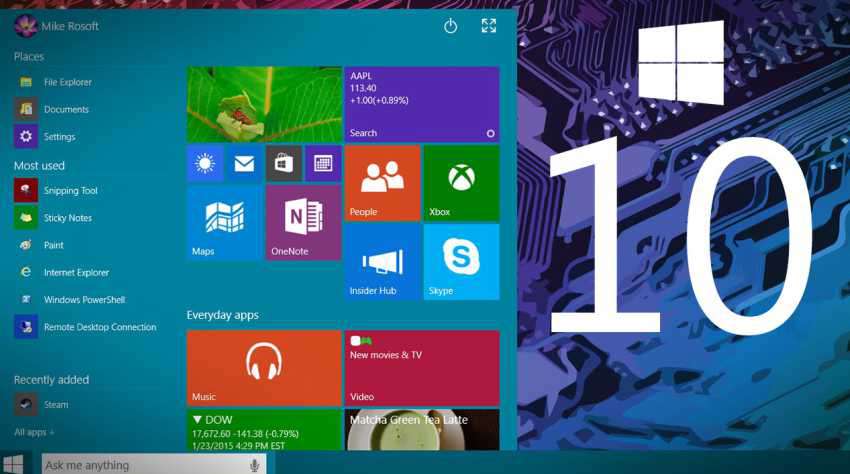 Microsoft today unveiled a native Dropbox app for Windows 10. The new app will run across Windows 10 computer, tablet, mobile or laptop users, the smartphone version to be released soon as well.

The new app supports new Windows 10 features like Windows Hello, which essentially lets you use your face or iris to unlock your Dropbox account. Whatever you use, computer, tablet, mobile or laptop definitely you will need to sport a special camera. To make use of the facial recognition by Windows Hello, while recognize the fingerprint unlocking will be more necessarily on a Windows Phone with a fingerprint scanner. Nonetheless, as it shows you all your Dropbox files even if it isn’t stored locally, similar to Dropbox’s Android and iOS apps, which makes it perfect for devices with smaller storage options. This is a fact that Windows still supports Dropbox’s standard utility, which also helps for edit and sync all your documents and folders across devices.

According to Microsoft, a version of Dropbox designed for Windows 10 Mobile is also “coming soon,” but declined to provide a launch date.

According to Steve Guggenheimer, Microsoft’s Corporate VP of Developer Platform and Evangelism and Chief Evangelist, the company’s partnership with Dropbox has since helped “more than 17 million people” get their work done. The expansion to natively support Windows 10 devices is a notable one, given that Microsoft now claims over 200 million active Windows 10 devices worldwide.

A new Windows 10 version of the Dropbox app is rolling out for PCs and tablets. Already there was a universal version of the Dropbox cloud-storage app for Windows. The app does let you also drag and drop files from Windows Explorer, as well as add comments and add mentions, and set up notifications for when you’re invited to share a file or folder.You can also search for files by simply starting to type what you’re looking for rather than looking for the search icon, or access recent files by right-clicking the app.

Switch to buy Renewable Energy for its Michigan Data Center