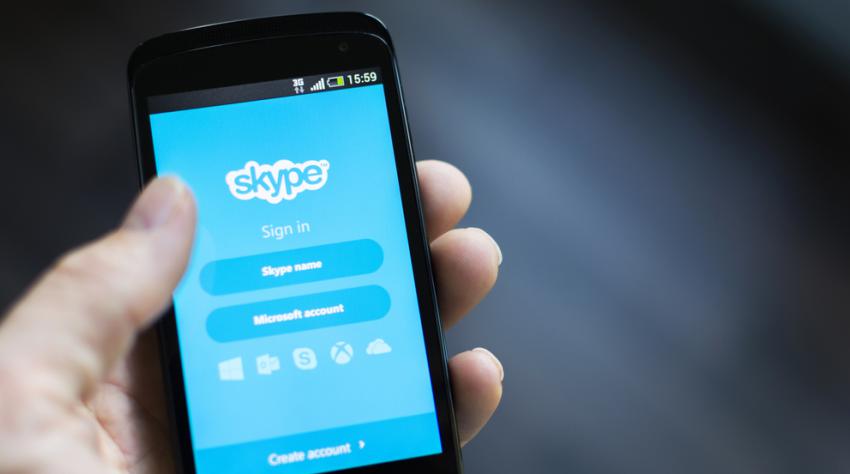 Skype Wi-Fi gave an option to connect to one of over two million hot spots around the world to users and was available across Windows, MacOS, Linux, Android and iOS. It served as a suitable alternative to signing up with the different Wi-Fi providers for Skype users.

Microsoft is informing those who have Skype Credit to use it toward calling mobile and landline numbers.

“We’re retiring Skype Wi-Fi globally so we can better focus our efforts on bringing you the best possible experience through our core Skype features,” official reason given by Microsoft for Skype Wi-Fi’s imminent demise.

Microsoft officials had confirmed in June 2015 that the company was working to roll out a rebranded and updated version of Skype Wi-Fi that was called Microsoft Wi-Fi.

The technology giant was planning to make Microsoft Wi-Fi a service for both business customers (in the latter’s case, through Office 365 plans) and consumers.

With job cuts last fall, Skype has been one of the Microsoft business units which suffered loss, with Microsoft officials characterizing the move as a “consolidation.”

Amper raises USD 4 million to use AI to compose music