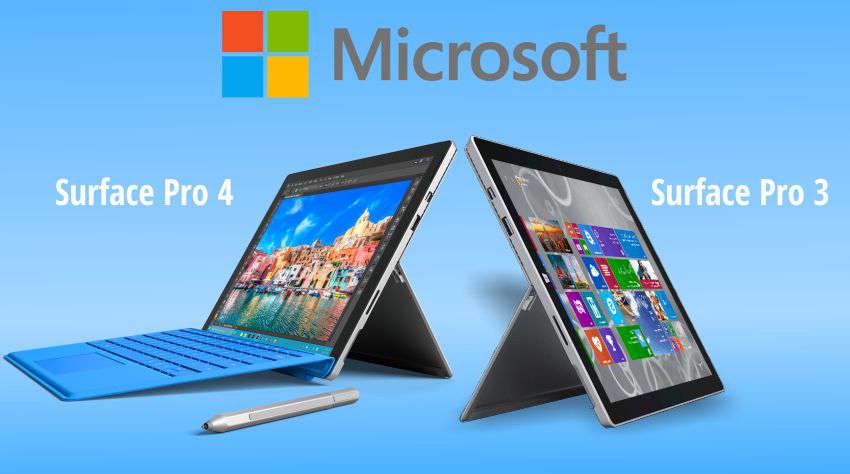 In an event in New Delhi, Microsoft officially launched its Surface Pro 4 and the older Surface Pro 3 hybrid devices. For this, Microsoft has partnered with Amazon.in, the pre orders are expected to start by the second week of January.

The Surface Pro 4 has teamed up with Surface Pen in Silver color option only. The customers have to buy the Surface Pen for Rs 5,990. Also, there is a Surface Keyboard Cover, which a customer can buy individually for Rs 12,490 for both Pro 3 and pro 4. There are two basic colors available in it, Blue and Black.

There is one more advantage and that is, if anything happens to your Surface device within the warranty period of 365 days, Microsoft will not repair it but instead they will indeed replace it for free. Somehow, if the device gets break by you Microsoft will definitely provide a replacement option but you will have to pay a certain amount for that. In concern with the enterprise customers, Microsoft is planning to sell the the Surface Pro devices through its usual channel partners. There will be more hardware configuration options for enterprises.