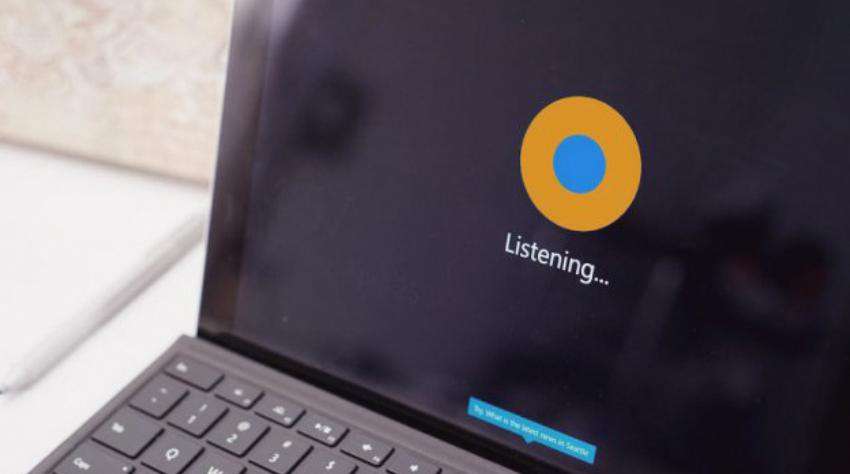 Microsoft recently declared that it is operating on ‘Home Hub’ feature for its latest operating system, Windows 10. The voice feature will allow commands from the user to access functions and perform tasks. The required hardware will be available with the help of corporation with Intel, which is already working alongside Microsoft with Project Evo. The two technology giants will be in the hurry to integrate this product in Laptops, PC as well as Tablets.

Terry Myerson, Executive Vice President of the Windows, has recently said in its blog, “We will be working with Intel on different areas such as, rouse on dialog, far-field voice calling, and security improvements from viruses and cyber-attacks, varied reality moments and incredible gaming environment.

Microsoft will help device makers to integrate its voice based AI, Cortana, into the hardware. Some examples can be given as, asking AI Cortana to turn on and off your computer. With help of Home Hub, there is a lot of scope to add a number of features to Cortana, which will make the user experience unique.

Microsoft Announces Partnership with Qualcomm for Windows 10 on ARM