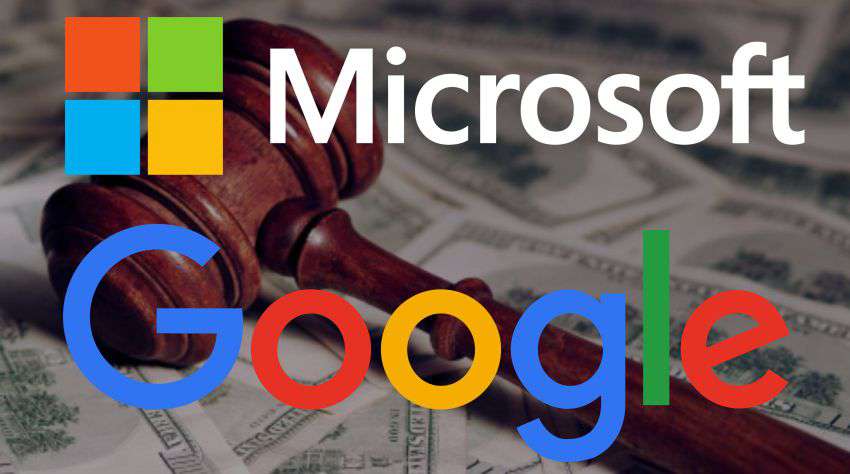 Five-year battle over patents is going to over as Microsoft and Google have agreed on it.

Till now, eighteen lawsuits had been active between the companies, relating to use of technologies in mobile phones, wifi and other areas.

In a joint statement, the firms said they would “collaborate on certain patent matters”, without giving further details of the deal.

This is the latest move by technology firms to keep patent rows out of the courts.

The battles, especially over software, intensified in recent years as firms sought to capitalize on their patent portfolios.

In a joint statement, the companies said that, “Microsoft and Google are pleased to announce an agreement on patent issues”.
As one of the parts of the agreement, the companies will dismiss all pending patent infringement litigation between them, including cases related to Motorola Mobility.

“Separately, Google and Microsoft have agreed to collaborate on certain patent matters and anticipate working together in other areas in the future to benefit our customers.”

The two companies had been involved in a tangled web of disputes, some spurred by Google’s acquisition of Motorola Mobility in 2011, which meant Google took on board a large number of patents relating to mobile phone and network technology.

Microsoft has also sued Google over a patent that allowed for long text messages to be broken into pieces, sent, and reassembled on the receiver’s phone.

One extremely heated row related to the Xbox games system. Microsoft said Motorola had failed in its obligation to fairly license its patents over video compression and wireless technology. The court upheld the complaint.

Though this deal ends this round of lawsuits, it is no guarantee Microsoft and Google would not clash in the future, according to a Microsoft spokeswoman.

Will Microsoft’s Surface Book spark a revolution in laptops?