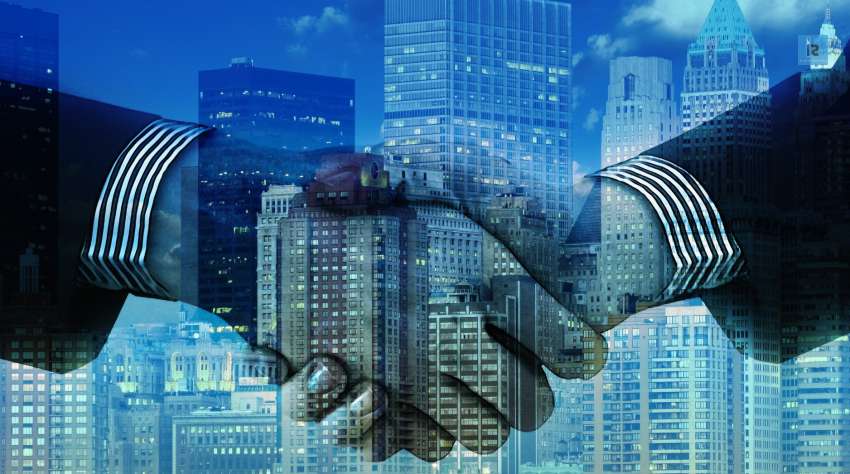 A French multinational corporation, Capgemini said, on Monday that it had agreed to merge with a global innovative and engineering consulting firm-Altran for about 3.6 billion euros i.e., $4.10 billion. It said that it would pay 3.6 billion euros in cash by which it would undertake Altran’s net debt of 1.4 billion euros. The tender offer is expected to be launched once regulatory approvals are fixed.

Capgemini said that it would give 14 euros per Altran share in cash which makes about 22 % premium over its closing price i.e., 11.47 euros by Monday. This deal is expected to be closed by the end of 2019.

Capgemini further expects to attain cost reduction of almost 70-100 million euros by three years and improve its sales by 200-300 million euros relatively with addition to new services offered to the companies for its existing customers.

This transaction will increase capgemini’s earnings with per share more than 15% before merging. The deal is expected to add over 25% to its earnings per share by 2023.

After merging, both the companies would have annual revenues of about 17 billion euros with more than    250,000 employees working in-house.

As per the statement asserted by Capgemini’s Chief Executive-Paul Hermelin, “Capgemini and Altran will create a leader in engineering and research and development, a market expanding by 9% a year over the coming years.”

Capgemini said that it had already secured the approvals through private equity fund-Apax Partners, who owns 11% of Altran along with other shareholders. By the time its governance for its combined entity is not being disclosed by any of the company.

Capgemini’s Chief Executive-Paul Hermelin also said that, he is not expecting this merged companies to dispose any of its assets through regulatory authorities, which may give company a limited market share in the shattered market which is dominated by U.S firm Accenture and Germany’s SAP.