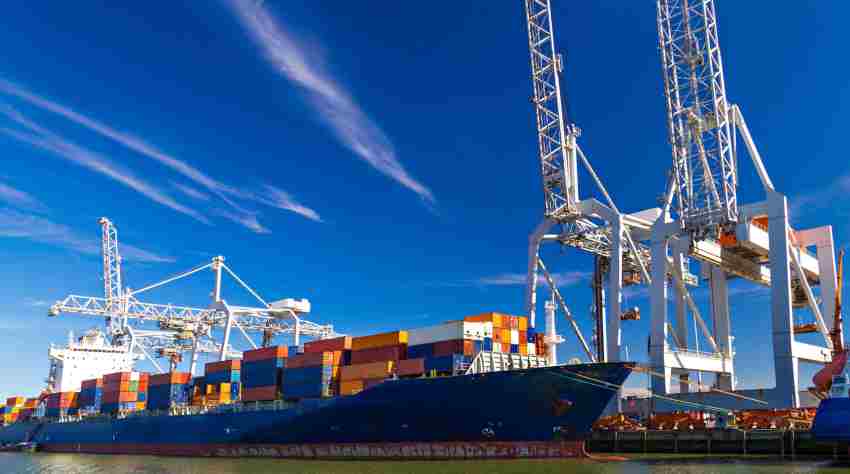 The People’s Republic of China has the second-largest economy in the world and has long been a key trading partner with the United States, with $665 billion in bilateral annual trade in 2015 alone. With U.S. political winds shifting against a favorable view of free and robust international trade, the National Center for Policy Analysis (NCPA) recently published an economic debate backgrounder explaining why trade with China is good for the U.S. economy.

“Trade between the two nations is beneficial because of comparative advantage; that is, each country is relatively better at producing some items than the other,” writes Doug Bandow, backgrounder author and senior fellow for the Cato Institute. ”This economic concept is the foundation for trade throughout history. However, international commerce today is about politics as well as economics. Trade and investment disputes have multiplied between the two governments while China remains the fount of extensive cyber-espionage targeting U.S. business secrets. Continuing the relationship depends on the ability of the two governments to work through these often contentious disputes.”

Those who argue against unrestricted international trade often point to U.S. job losses, Bandow points out, noting that some estimates suggest that 2.4 million jobs have been lost because of Chinese imports. He notes, however, that lower prices expand the economy and “generate new opportunities” that create new types of jobs in greater number than those that have been lost.

Fears that the United States is on the losing end of a trade deficit with China amount to an accounting fiction, Bandow explains, because U.S. manufactured goods are often assembled in China, which skews the numbers.

“For instance, trade attorney Scott Lincicome points out that Apple earns hundreds of dollars for every iPhone sold,” Bandow writes. “Yet, when sent to America, each device technically adds about $300 to the trade deficit, even though China’s contribution to it is barely $6.”

Fears that China is accumulating U.S. dollars are largely misplaced, Bandow suggests, because China uses those dollars — often on American exports, of which it is the third-largest purchaser in the world, and in American businesses. Similarly, Bandow points out, “More than 1,900 Chinese-affiliated firms are located in the United States, employing roughly 90,000 people. Many of these enterprises export to the PRC.”

Additional tensions between the two countries include concerns about security, technology, intellectual property, and cyber-warfare. Although there are no quick and easy solutions to these problems, Bandow points out that increased trade and diplomacy only enhances international peace and stability.

“Americans should not fear the future: The United States is likely to remain wealthier and more technologically advanced than China for many years, if not decades to come,” Bandow concludes. “The PRC’s passage to national greatness could be rough, given its extensive economic and political problems. … Washington would do well to improve its own economic and budget policies while polishing its diplomatic skills.”