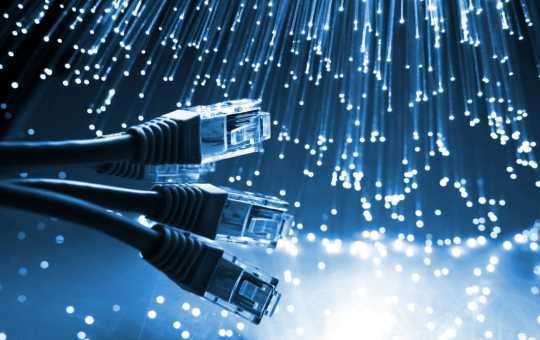 Mellanox’s new equipment enables end-to-end 10, 25, 40, 50, or 100 Gigabit Ethernet connectivity. The CEO believes Mellanox is “a generation ahead of Intel.” Ethernet speeds might not be doubling every two years like what Gordon Moore predicted for processor transistors, but they have been skyrocketing. Case in point: At the Hadoop user meeting in March 2015 in the Twin Cities, two individuals who work at the University of Minnesota’s Supercomputing Institute were talking about the new insanely-fast network at the Institute — 100 gigabit per second full-wire speed — that saves hours of compute time on the school’s EDR InfiniBand large-scale cluster. Someone asked who made the equipment, and they said Mellanox Technologies. Until then, I had not heard of Mellanox.