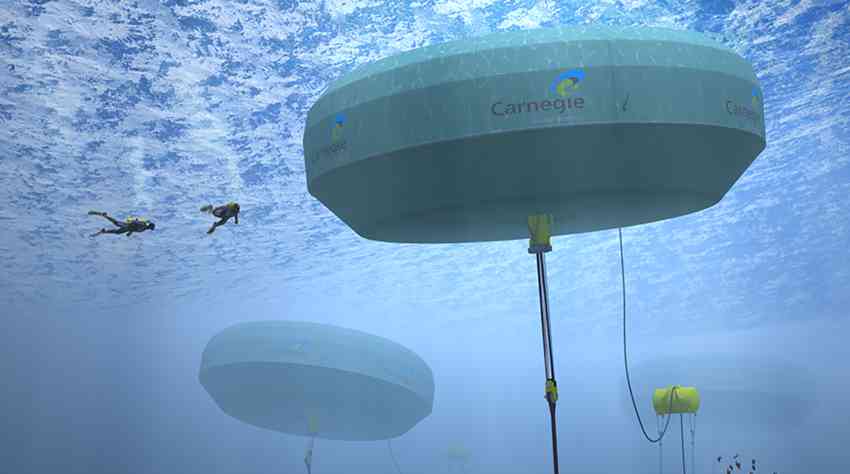 With the establishment of the Mauritius Renewable Energy Agency, the Mauritius government is on the right track to become a low carbon economy. With the set target of generating 35% electricity from renewable energy sources by 2025, the government of Mauritius has set up the Mauritius Research Council (MRC) to promote and coordinate national investment in research. As an initial step, they have invited Expressions of Interest (EOI) for the development of offshore wind farms for the Republic of Mauritius.

Currently, the MRC is calling for tender for reputable consultancy firms for the development of offshore wind farms.

It is already popular that Mauritius is in full support of renewable energy sources such as the wind, solar and wave energy. Being Australia’s largest naval base, the Garden Island, the Mauritian government is peering into how the Australian military is being powered. It is not just the Mauritian Government, but the entire world is learning about the viabilities of undersea CETO 6 tidal energy buoys that are tethered to the ocean floor. The Garden Island has become a template for many of the island nations around the world for combating the climate change.

With a contribution of $800,000 from the Australian and Mauritian governments, the Mauritian Government has roped in Carnegie Clean Energy, the Australian developers of the Garden Island microgrid, to draw up a renewable energy roadmap for the country.

A point to be noted here is that the Royal Australian Navy is well-equipped with research and development to establish a $7.5m renewables-based microgrid with a mix of solar energy (2MW), battery storage (2MW) and a desalination plant along with undersea wave energy generators. If RAN established the microgrid for a self-sufficient island, Mauritius is establishing a similar template to overcome its energy crisis.

Carnegie’s managing director, Mike Ottaviano, is already confident that the microgrid that will be established will be able to achieve a 65% production within a decade, which, as per statistics, would exceed the targets of many major industrialized economies. Ottaviano is also planning to set up his company as a ‘one-stop shop’ for building island microgrids, offering design, construction, operation and maintenance services. Carnegie is currently consulting with Nauru, Kiribati, Cocos Islands and the Seychelles.

Mauritius is one of those islands who feel the effect of climate change more than any other countries in the world. Also, being an island, the cost of power is also high with reliance on diesel. The population of Mauritius is all on board with the government’s aggressive push for green energy. This support also cumulated in the start of a 9MW wind farm by the French company Quadron in 2016 and a 15MW solar PV farm by the local firm Sarako Ltd.

Islands like Mauritius are actually paving the way for a stable and reliable renewable energy source.