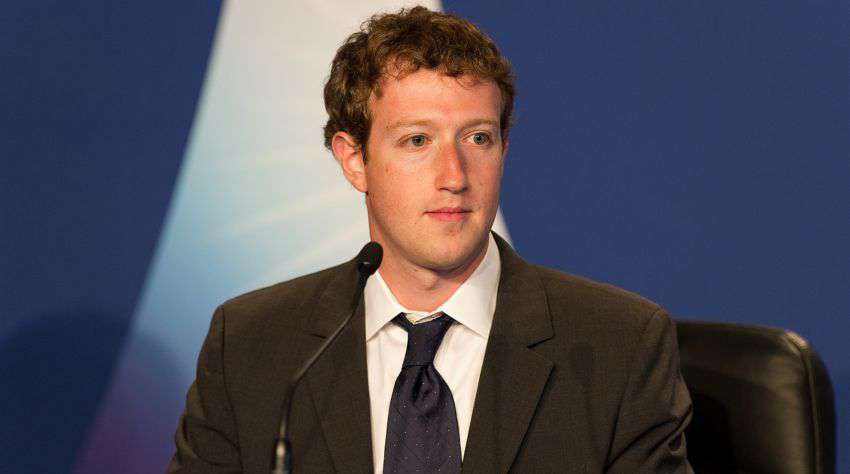 A new level of connectivity has been introduced where Facebook Founder and CEO, Mark Zuckerberg  will speak to three astronauts at the International Space Station (ISS). US space agency NASA from space into being via Facebook live you can also see the direct talks.

During the 20-minute Facebook Live video call with NASA astronauts Tim Kopra and Jeff Williams, and the ESA’s (European Space Agency’s) Tim Peake, Zuckerberg will ask questions submitted on NASA’s Facebook page by its users. Some questions have already been posted on the Facebook page. One of the questions is about food spoiling in the ISS. How long does it take? Will the ISS ever become privately own when decommissioned?

ISS serves as the world’s largest laboratory. Research is going on for Microgravity and technology development and also, space exploration by humans and robots. It serves as the primary forum for the trial for destinations beyond low-Earth orbit, including Mars and asteroids.

Facebook and Microsoft Are Laying a Huge Cable Across the Atlantic

16 million Australian dollars ($11.49 million) worth of confiscated bitcoins to auction in Sydney