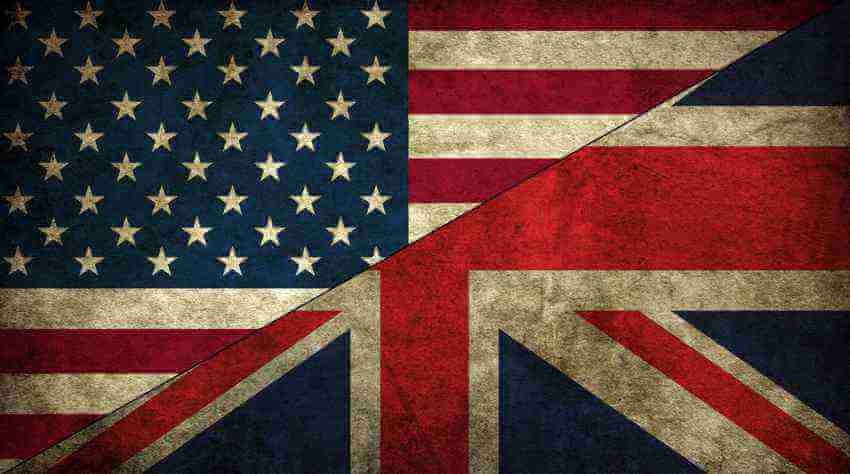 Major U.S. banks have great financial exposure to the U.K, and could face an increased risk on loans and deposits as the result of last month’s Brexit vote.
The top 5 banks include Citigroup (C), Goldman Sachs (GS), Morgan Stanley (MS), JPMorgan Chase (JPM) and Bank of America (BAC), according to S&P Global Market Intelligence Report on select U.S banks with exposure to the U.K market. The likely financial exposure ranged from $118.9 B for Citigroup and $103.9B for Goldman Sachs, to $79.3B for Morgan Stanley, $72.1B for JPMorgan and about $70.2B for Bank of America.

After the June 23 vote, U.S bank stocks dropped abruptly. The Financial select sector SPDR exchange-traded fund declined to 8.1% in two days after the Brexit referendum among anxieties about their U.K exposure. However, since then the bank stocks halved their loss as fears receded. The British pound this week dropped once again against the U.S dollar, alarming another financial risk for banks.

The exposure data in S&P report are taken from the banks’ Federal Financial Institutions Examination Council reports as of Dec. 31, 2015. The reports contain a variety of claims, including securities, deposit balances, loans and federal funds sold along with other types of holdings.

In addition to the above, the exposure is categorized by different types of borrowers, including banks, public sector entities like government agencies and central banks, non-bank financial institutions, pension funds and insurance firms, as well as corporate or household counterparts.

Powell warned that the Brexit vote, in which U.K. voters chose to break from the European Union, means many of the claims will be considered more risky.
Fitch report added, “However, the impact is likely to be moderate as we believe they will be able to operate through other EU legal entities.”