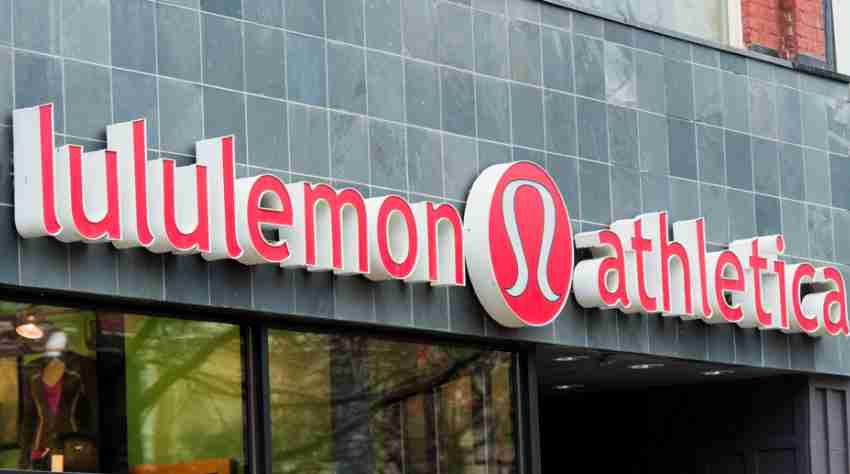 Lululemon Athletica Inc. issued a weak outlook for the current quarter, saying spring clothing that wasn’t colorful enough to tempt shoppers to its website or stores.

“We should have been bolder with the color assortment,” Chief Executive Laurent Potdevin stated on a call with analysts, this week. Lululemon is jazzing up its yoga gear and athleisure apparel to correct the problem, with expectations from stores to feature the products as soon as next week, he said.

Shares of Lululemon came down 17% to USD54.68 in after-hours trading on Wednesday, after the Vancouver-based athletic apparel company said it expects revenue of USD510 million to USD515 million in the fiscal first quarter, with sales growth at stores open at least a year falling in the low single-digit percentage range.

Lululemon has dedicated itself in the past to produce clothes that appeal to its customers, particularly in a competitive athletic-apparel industry. The company affirmed its long-term revenue goal of USD4 billion by 2020.

Its profit for the quarter ended Jan. 29 rose 16% to USD136 million, compared with the year-earlier period, while revenue climbed 12% to USD789.9 million. Its per-share earnings were 99 cents, slightly below Wall Street’s expectations of USD1.01, according to analysts polled by FactSet.