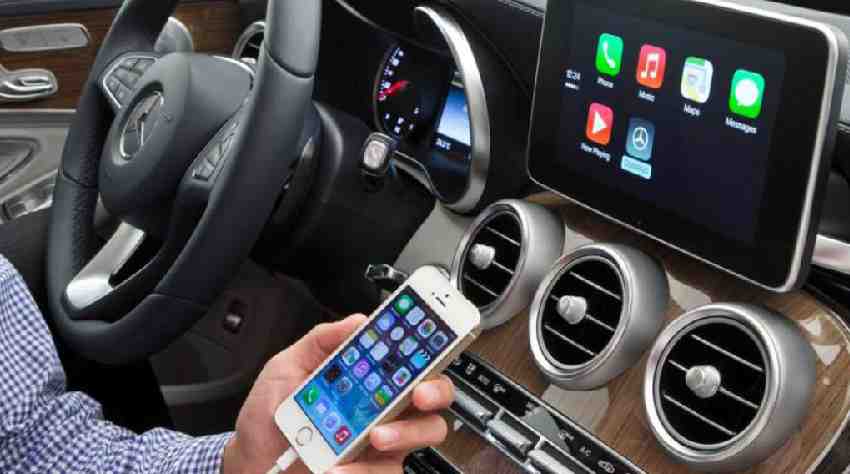 The company known for their wide-variety of electronic products, including smartphones, television, home appliances, among others, stated that they have launched a $300 million fund. The fund – Samsung Automotive Innovation Fund – is launched to back startups and other aspiring ventures, which are facilitating change in the future of this industry. Among the monetary recipients of the fund, an Austrian developer of automotive software named TTTech is the first to receive the same, with Samsung allotting almost $90 million towards their projects.

For a company of such stature in the electronics market to invest so heavily in automotive ventures may come as shocking to some, but there seems to be an ameliorating trend for tech companies to put-forward a hefty investment into the future of this industry.

Reputed multinational companies like Google, Apple and Baidu are even going the distance to work on developing their own autonomous vehicles by recruiting necessary workforce with adequate skill sets and investing huge chunks of money into R&D; all to translate their lofty goals into a reality. On the contrary, many huge automotive companies are now being seen investing in tech-based companies. GM recently teamed up with Lyft to develop a fleet of self-driving taxis.

These occurrences are indicating the future of personal transport, as the spirit of collaboration and innovation is the key in bringing-forward the best product to the consumer.

The Best Business Tycoons in the World