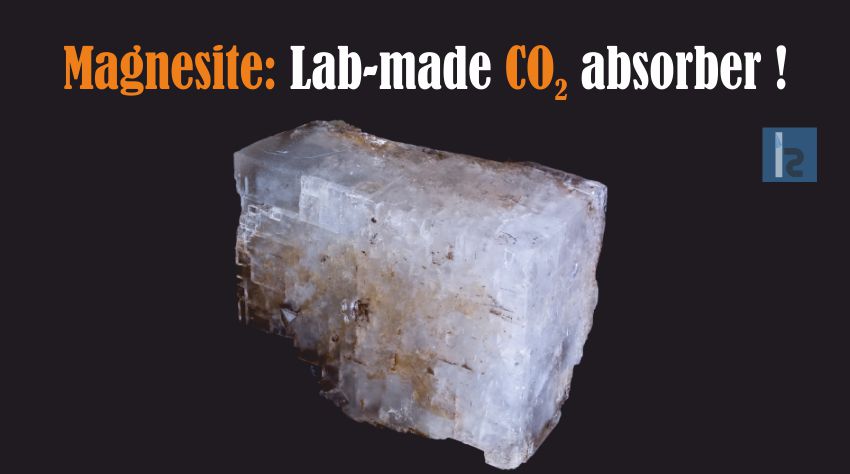 CO2 is the most essential green-house gas present which stays longer in the atmosphere. It absorbs less heat per molecule as compared to other green-house gases like methane or nitrogen. But, the same gas has resulted into a dangerous phenomenon of global warming. Every year around 40 billion tonnes of CO2 gas is emitted by various man-made machineries and industries. And now, it has been turned into a serious issue.

A new research has been carried out which shows a potential and more efficient way of trapping CO2 in the form of mineral magnesite. There is a possibility that this rapid way of creating mineral magnesite can be coupled with, carbon sequestration—a process of injecting and storing carbon underground specifically in depleted oil and gas fields. These both can be cumulatively implemented in reducing the concentration of CO2 in the atmosphere. This research was presented at the Goldschmidt Conference Boston by Professor Ian Power of Trent University, Ontario, Canada. The study clearly stated that a new way can be used to rapidly create magnesite very efficiently at room temperature.

Even though, the property of magnesite to absorb carbon-dioxide was already known to the scientist, producing it in the labs was one of the tough jobs. Generally, it takes 100 to thousands of years to obtain magnesite naturally. However, the method notably produced it in just 72 days which is major achievement for the mankind. 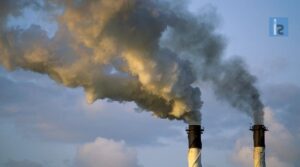 Let us comprehend the process of reducing CO2 by converting it into magnesite.

When carbon-dioxide molecule is reacted with water molecule, a carbonic acid is formed which is further ionised for forming bicarbonate. This bicarbonate latter reacted with Magnesium ion for breaking down in to by-product magnesite (MGCO3).

Professor Power claims that right now, the mechanism is thoroughly at experimental stage and soon will be scaled up for the carbon sequestration. It actually depends on several variables such as price of carbon and the refinement of sequestration technology. Anyhow, the current scenarios are in the favour of science, making it worth a shot.

Just like any other process, this methodology holds certain drawbacks which are pulling it back from implementation. Due to the lack of required real-time industry-ready procedures, some prominent scientists described the expectations put on them as ‘seriously over-optimistic’.

“Carbon storage by mineral precipitation has been investigated over the last decades, but, as with carbon capture at power plants or industrial sources and the associated geological storage in sedimentary basins, has often come up against an energy and financial barrier. Though clearly at an early stage the research demonstrating a less energy intensive and lower cost route to magnesite precipitation is very welcome,’’ said Professor Power to various media sources.

It’s time to not to just prevent CO2 from polluting the atmosphere but also, to reduce the already present quantity. Hopefully, the future might be not as the same as we are living right now. We might be able to breathe in less polluted air in upcoming decades.