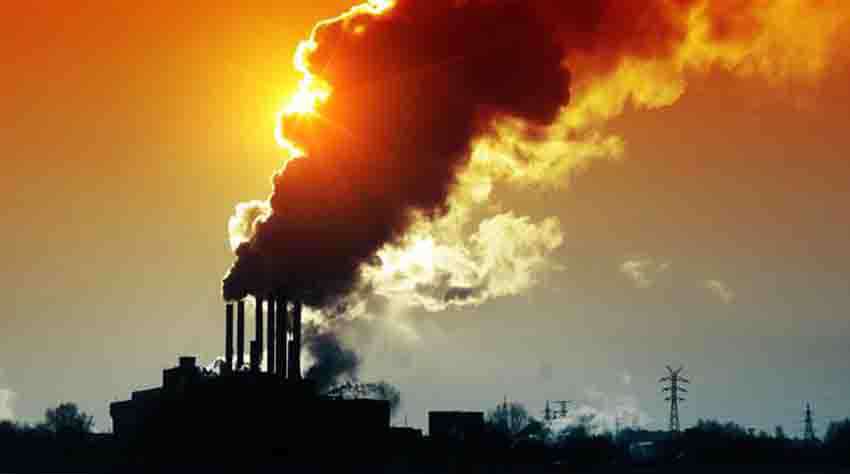 The Kuwaiti government gave the go-ahead to a request by the Kuwait Petroleum Corporation(KPC) to generate what would be the country’s largest oil company, according to ArabianBusiness.com.

The new firm, the Kuwait Integrated Petrochemical Industries Company(KIPIC)  will perform as a subsidiary of the KPC and, Mina Al-Ahmadi Refinery deputy chief executive officer Ahmed Al-Jeemaz assume it will have the production capacity of approximately 615,000 barrels per day(bpd).

Al-Jeemaz further added that the KIPIC will play a pivotal role in running the Az-Zour complex, which serves to process petrochemicals and is a liquefied natural gas (LNG) importing facility.

The Kuwaiti News Agency(KUNA) acknowledged that the KIPIC will have a capital of US USD6 billion, of which one-quarter, or US USD1.5 billion, has already been paid.

The KPC, which runs refining and petrochemical projects, as well as Az-Zour, is expected to have plans to place half of the KIPIC’s new shares on the Kuwait Stock Exchange. This has yet to be confirmed by the Kuwaiti government or KPC officials.

The creation of the KIPIC was declared after Finance Ministry Undersecretary Khalifa Hamada last month stated the federal budget relies too heavily on oil revenue; thus, hurting the Kuwaiti economy.

The government has attempted to push through a series of financial and economic reforms that have affected the energy sector. One proposal to elevate gasoline prices by 83 percent was acknowledged illegal by a Kuwaiti court earlier this month. Authorities and legislators subsequently came to a compromise to give fuel subsidies in order to compensate for a smaller gasoline price increase.