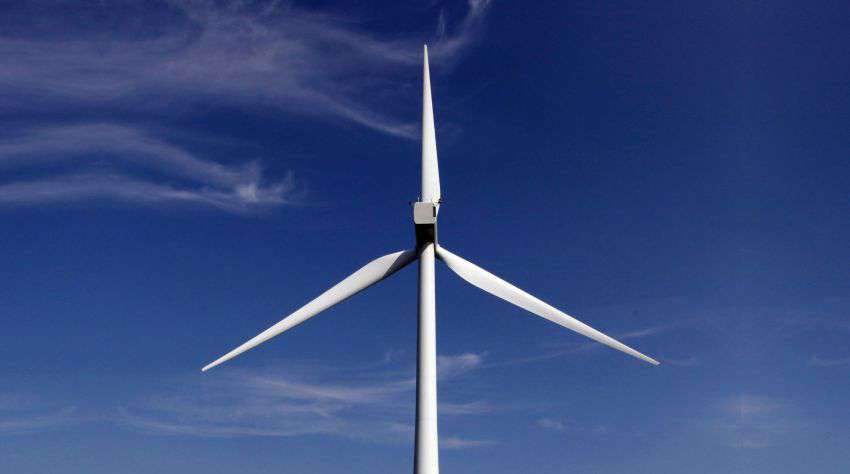 Kenya and the World Bank are talked about crediting a $150 million solar-and-wind project in the country’s remote, off-grid northeastern region.

“We anticipate firm positions on where this project will be situated,” before sending an invitation to international bidders to tender, Ben Chumo, the managing director of electricity distributor Kenya Power Ltd., told in an interview in the capital, Nairobi.

The government of East Africa’s biggest economy is building up more power plants as they target a tripling of capacity to 6,766 MW by 2020, from about 2,327 MW. Most of the new capacity will be from renewable sources, including geothermal, according to the state-run Energy Regulatory Commission.

Construction of the solar-and-wind project is expected to start by mid-2017, Chumo confirmed. Electricity consumers in the remote northeastern region are at present served by diesel-fuel generation.

Kenya Power, the nation’s single electricity distributor, plans to add 1.5 million new customers to its 5.4 million client base next year, taking the number of people linked to the national grid to 70 percent, from 62 percent, Chumo said.

Kenyan consumers give an average of 18.7 U.S. cents per kilowatt-hour, compared with 9 cents in neighboring Tanzania and 3 cents in Ethiopia, African Development Bank data shows. An undependable and costly power supply is cited by business as a deterrent to investment in the $63.4 billion economies.