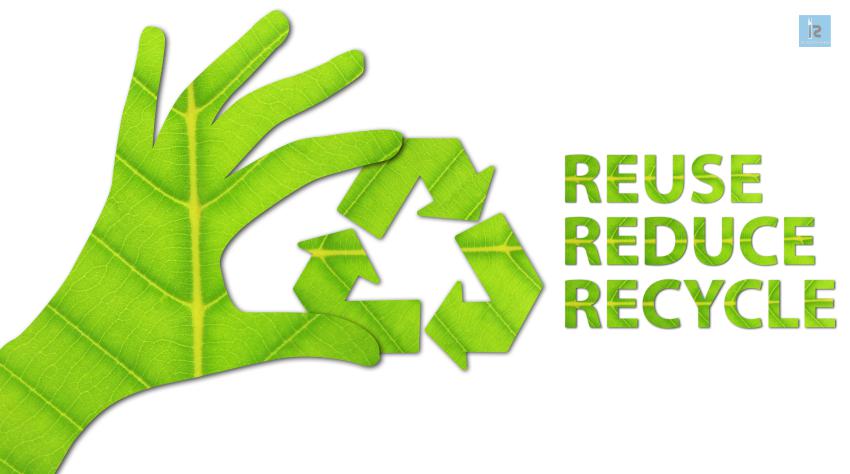 A new step towards recycling waste is being undertaken by Japan in a town named Kamikatsu. It is said that there isn’t any waste management facility or trash collection facility nearby; almost 1500 residents of the town from western japan had to transport their waste to local facility themselves. As per different sources, we came to know that the town aims for zero waste by the end of 2020 through planning their waste management facility by making proper categorization. These categories would include domestic waste, agricultural waste, industrial waste, biomedical waste and possibly every other waste category. This step is taken so as to avoid taking these wastes from getting into incinerators. This process could be onerous as there are different waste categories and to separate these wastes according to their category would be a thing of effort. At the town’s waste facility there are various boxes as per each category kept for recycling. It is expected from the residents to cooperate and send the trash as per the mentioned category in the right container. In 2000 one of the incinerators of Kamikatsu town was shut down in order to avoid waste from getting into incinerator. This decision was made as it didn’t meet any of the stricter emission standards. The shutting down of one incinerator left the town with only one working incinerator that could not handle Kamikatsu’s entire waste.

Kamikatsu is slowly moving close towards its goals by recycling its waste that was produced in 2017, about 80% of 285 tonnes of waste is being recycled by now. In 2018, the Japan government announced a proposal to manage plastic waste by asserting an aim of reducing 8 million tonnes of waste produced by the country each year by the quarter of 2030. Some plastics were exported to recycle particularly to China. However Beijing soon imposed ban on plastic imports which left the plastic recyclables back in Japan.

According, Kamikatsu’s one of the official “Even Kamikatsu will struggle to achieve zero-waste without stronger efforts to reduce consumption.” she also added, “We have made efforts to achieve zero incineration and zero landfill disposal goals, but it’s not enough.” She also added, “We shouldn’t focus just on how to dispose of trash. We need to come up with policies that prevent the production of waste.”