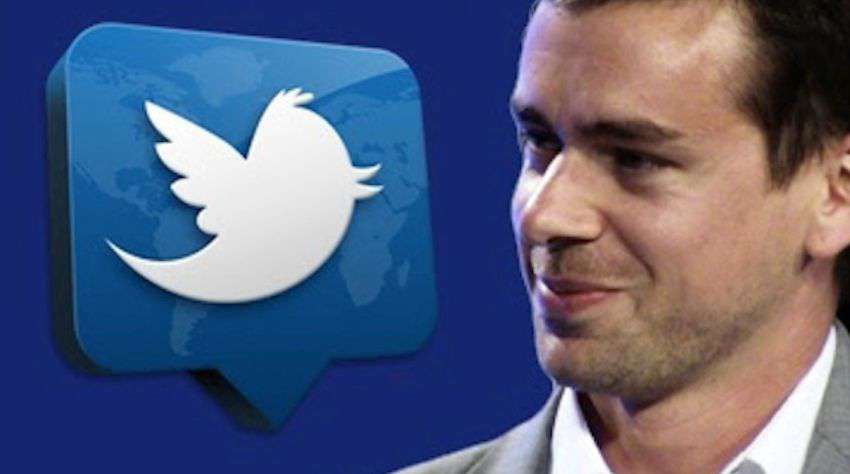 Jack Dorsey , a web developer, founded the Twitter social networking site in 2006. Since that time, Dorsey has served as CEO, chairman of the board, and executive chairman of Twitter. He also introduced the successful online payment platform Square in 2010.

Jack Dorsey born on November 19, 1976 in St. Louis, Missouri, who is known for his Twitter invention. Dorsey was interested in in computers and communications. He has begun programming at his early age, while learning at Bishop DuBourg High School. He was very much interested in the technological challenge of coordinating taxi drivers, delivery vans and other fleets of vehicles that required continuation, real-time communication with one another. At the age of 15, Dorsey developed dispatch software, which is used by some taxicab companies today.

After his schooling at Missouri University of Science and Technology, Dorsey shifted to New York University. He dropped out of college before completing his degree. Instead, Dorsey went to Oakland, California, and in 2000 he started a company providing his dispatch software through the internet. In short, after starting his company, Dorsey brought up with the idea for a twitter site that would join the broad reach of dispatch software with the ease of instant messaging.

Biz Stone, a former Odeo executive, informed that Dorsey approached his company now-defunct Silicon Valley, which is called as Odeo, and said, “He came to us with this idea: ‘What if you could share your status with all your friends really easily, so they know what you’re doing?”

As a chief executive officer of Twitter Jack Dorsey wrote his first tweet “just setting up my twitter.” on March 21, 2006 and later Co-founder Evan Williams replaced Dorsey as Twitter’s CEO in October 2008, with Dorsey as a chairman of the company.

Initially Twitter was derided by a tool for the shallow and self-centered to broadcast the minutiae of their lives in the universe. Late-night comedy host Conan O’Brien even showed a segment called “Twitter Tracker” that mocked users of the service. Though in its initial days, the site also faced service outages, but as celebrities and CEOs alike began tweeting. Suddenly the head of the “microblogging” movement, Twitter came up with a powerful platform for U.S. Presidential candidates Barack Obama and John McCain in 2008, as a technique for updating their supporters while on the campaign trail.

Twitter curved to international fame after the June 2009 presidential elections in Iran, when thousands of oppositions took to the streets to object the claimed victory of incumbent Mahmoud Ahmadinejad. When the government banned text messaging and satellite feeds of foreign news coverage, Iranian Twitter users swamped the site with live updates. A U.S. State Department official even emailed Dorsey to request that Twitter delay its planned maintenance so that protestors can continue tweeting. “It appears Twitter is playing an important role at a crucial time in Iran. Could you keep it going?” stated a State Department spokesman, describing the call. Twitter complied.

In 2010, Twitter had increased 105 million users, who used to tweet 55 million times a day. Dorsey, however, had set his vision on other projects. He has invested in the social networking company Foursquare and announced a new venture, Square, which enables people to receive credit card payments through a small device plugged into their mobile phone or computer. “In terms of technology, we’re going to see a better and more immediate experience around the everyday things we do in life”, Dorsey stated.

In November 2013, Dorsey found his personal fortune increase eventually because of Twitter’s initial public offering. The company’s stock had a starting share price of $26, but the price quickly grown to $45 during its first day of trading. Just within a few hours, the value of Dorsey’s approximately 23.4 million shares made Dorsey a billionaire. Already in 2014, he started discussing the possibility of an IPO for his other company, Square. Dorsey returned to twitter in 2015 and serves as an interim CEO and then its CEO.

“Everything we do is about getting people to be more open, more creative, more courageous.”
—Jack Dorsey

Infographics: Presenting your Business in a Different Way

We all have almost skipped on dialogues when reading a…