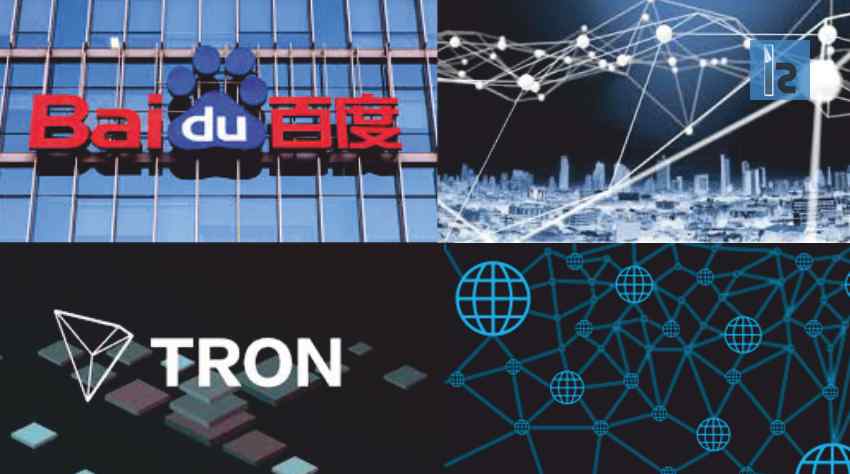 Tron Foundation made a tweet last week that it would be working closely with Baidu, a China-based internet giant, to use their cloud solutions. The announcement nevertheless confirmed Tron’s early indicator where it said about the partnership with a giant whose valuation was worth billions of dollars. As previously reported, ahead of the official confirmation, TRON CEO Justin Sun hinted on Twitter regarding a secret partnership with an unnamed industry giant that is valued at tens of billions of dollars.

Baidu is one of the renowned internet service provider and stands amongst largest companies in China. It is recognized as one of the most popular search engines around the world. Baidu introduced the idea of commercializing its cloud Blockchain-as-a-Service (BaaS) platform which was published in late September in a white paper focused on the development.

Baidu Cloud service is collaborating with Wave Field technology of Tron to jointly operate the basic cloud business field. That means the Wave Field Tron will be built on internet giant Baidu’s Cloud. Both the parties have not agreed yet on terms of business and their current partnership will be focusing only on the sale and purchase of the basic cloud computing resources. The objective behind Baidu’s blockchain is commercialization of architecture with commercial super partners to carry out technology exploration and revenue sharing. The efforts are directed towards building a blockchain ecosystem of cooperation which can be secure as well as trustworthy.

TRON is a blockchain-based operating system which is known for its concept of the decentralized internet. It can be viewed as an ambitious project dedicated to the establishment of a truly decentralized internet and its infrastructure. The significant contributors in TRON staff are experienced blockchain enthusiasts who were previously employed by the internet giants such as Alibaba, Tencent, and Baidu.

At the moment, it is not clear how Tron’s blockchain and Baidu’s cloud computing project will be jointly connected and become operational. It is but obvious that Tron and Baidu are joining forces in order to work on a large cloud service with the final goal of providing better solutions. While many experts may not consider this as a partnership, Tron is successful in making a significant move towards decentralized internet and achieving mass adoption of blockchain ecosystem. Not only will partnering up with such a large company bring additional exposure and new levels of trustworthiness to Tron, but it will also help with its goal of decentralizing the web.

How Artificial Intelligence is Transforming the Banking Industry