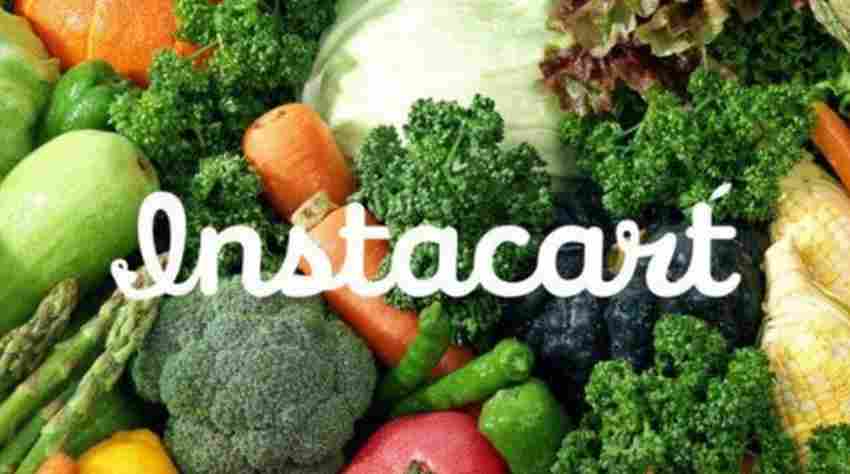 A grocery delivery start-up, Instacart has raised USD 400 million from the investors as it looks to expand across the US, giving away a sign of confidence as other delivery newcomers are struggling to make their economic models work.

The investors in the latest round valued Instacart at USD 3.4 billion, up from USD 2 billion in its an earlier round, strengthening its position as Silicon Valley’s highly valued delivery company.

The funding round was led by an existing investor, Sequoia Capital, with Wellcome Trust, Khosla Ventures and Andreessen Horowitz.

Instacart has weathered a number of controversies after cutting rates for its workers and raising prices for consumers, over the past year. Earlier, the startup had raised around USD 260 million at a reported USD 2 billion valuation.

The company’s business allows customers to order their groceries on its app. Items are then taken from grocery stores’ shelves to be delivered to a user’s home later.

Despite the competition from other grocery facilities such as Amazon Fresh that has recently been launched in several cities, Instacart says that it will use the money to keep expanding across the country.

The company has also planned to increase its coverage from 35 cities to 60 by the end of the year, according to Ravi Gupta, chief operating officer. “We are going to accelerate our growth, and blanket the country with Instacart,” said Ravi.

The funding will be also used towards improving its software and more personalisation for shoppers.

Women that are Transforming the Face of Food Industry