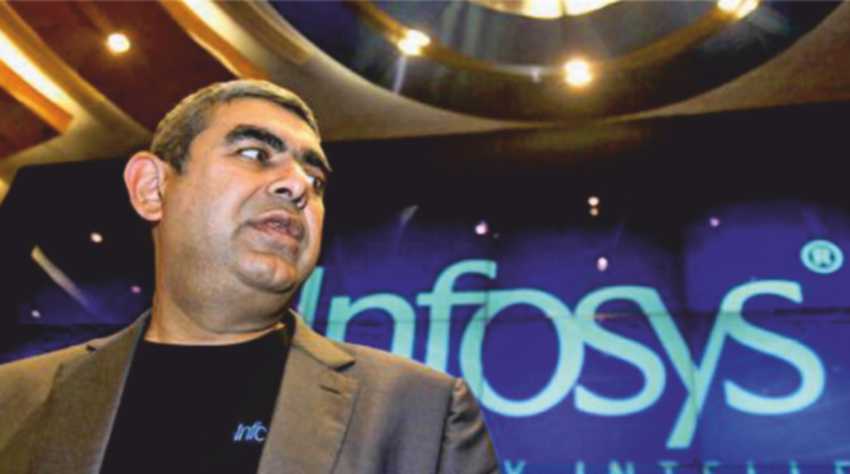 Infosys known as one of the greatest companies, specialized in Consultancy, Technology and Provision of services to world at large has recently announced its move to create about 10,000 jobs for the Americans following the very need to get committed in the economy growth affairs of the state. Infosys has in many years been employing and working with various race of people, also been known with a high level of proficiency in the mode of service provision, but here the company has specifically declared its motive to encourage the growth in technological improvement of America following the concern of limited availability of opportunities in the industry which was made known to them by the relevant authorities, and it’s believed with such happening that this geographical settlement, its inhabitants and the economy growth is going to attain a great height.

Infosys in the quest to achieve the very goal of technological enhancement in this area has declared the target of going to provide technology and innovation centers which will be specializing in the provision of artificial intelligence, machine learning, user experience, emerging digital technologies, cloud, and big data.

The various hubs which maybe numbering in four count, amongst its focus on technology and innovation areas will also have a close and in depth concern into the affairs of industries such as financial services, manufacturing, healthcare, retail, energy, education and many more yet to discover.

The date for commencement of this development has been target on August 2017 in the home of Vice President Mike Pence the second in command of the Government affairs of the Americans. The companies like Infosys, Tata Consultancy Services and Wipro has been noted with the very notion of making work scarce for the people of America in the work market, so with this happening of going to provide the huge number of positions to work in under the umbrella of Infosys will so tremendous increase the growth of workforce in America, both Educationally, industrially and Economically.

The centers of innovation which has been put in line to emerge within the horizon of American corridor will be a form of Education Avenue to the young age, where every form of creativity is going to be harnessed and put to action to help the people move from levels of achievement to another. The entrepreneurial spirit in the life of young Americans is a target in this development, Infosys is about to to build the great customer relationship bridge with bricks of confidence and future strength to last for a lifetime.

“Infosys is committed to hiring 10,000 American technology workers over the next two years to help invent and deliver the digital futures for our clients in the United States,” said Dr. Vishal Sika, Chief Executive Officer of Infosys. Provision of Education, the comfortable environment for intellectual improvement along with cultivating a high level of associativity and attainability in the top local and global talent, have always been the a priority of what Infosys brings to clients; in no doubt it’s of great clarity amongst the officials of Infosys that the above elaborated strategies of operation and areas of concentration is what makes Infosys a leader in times of change. In helping our clients improve their businesses and pursue new kinds of opportunities, we are really excited to bring innovation and education in a fundamental and massive way to American workers. New advances in technology – which includes the very concept of artificial intelligence, in particular to help transform the world.