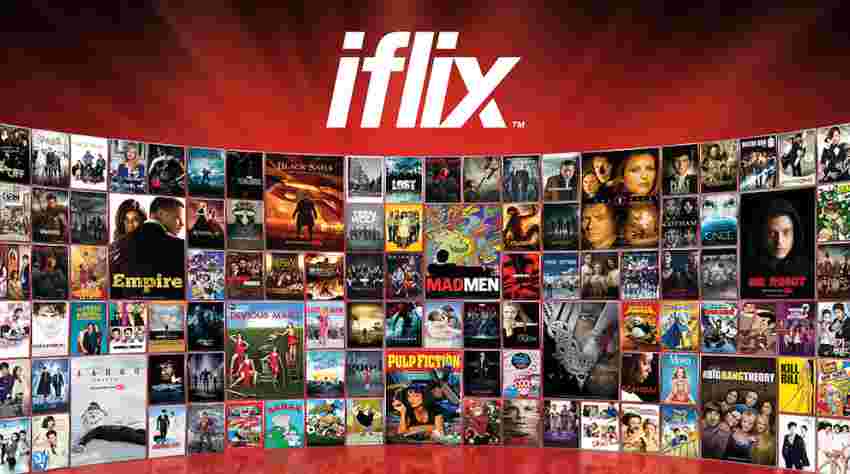 iflix, a service similar to Netflix that covers Southeast Asia and other emerging markets, has raised USD 90 million to expand its service into new countries.

The funding round was led by the International cable firm Liberty Global, the Middle East and Africa-focused operator Zain with existing investors Catcha Group, Sky and EMC.

Sky had made an investment of USD 45 million last year, while Catcha Group and EMC provided an initial USD 30 million to get the project running in 2015.

As Malaysia-based iflix has already confirmed that it is in negotiations with other investors to enlarge this round beyond $90 million, there could be more money coming soon.

iflix had made its name in Southeast Asia, where it dedicated in a more native approach than the International streaming giants like Amazon and Netflix — in terms of payment options, partnerships, and programming with local mobile operators — but has since pushed beyond the region.

Officially, the service is available in nine Asian countries, most of which are in Southeast Asia, and parts of the Africa and the Middle East through ‘iflix Arabia,’ a combined venture with the Zain, the telco that covers seven countries across both regions.

While Netflix and Amazon pride themselves on Western-focused programs like the Top Gear reboot or House Of Cards, iflix offers a lot cheaper and more local-focused catalog to give a different appeal.