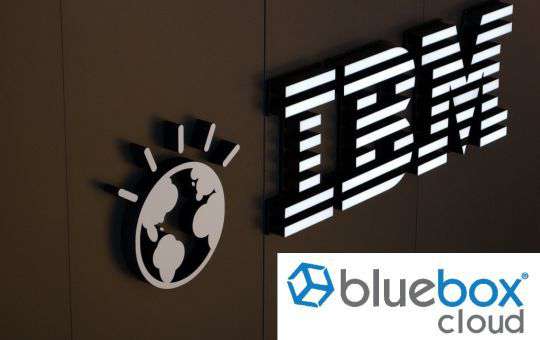 It was only three months back cloud world learn that IBM, already a strong player in the various open-source cloud initiatives in existence, was obtaining the small but commanding OpenStack vendor Blue Box. Many thought that it was a good investment because the Blue Box has built itself a good reputation in the OpenStack ecosystem and grown a level of integrity that was probably larger than its business presence would have indicated.

So the combination of Blue Box’s integrity and IBM’s resource base plus brand awareness is an excellent one. But still, the Blue Box deal just did not dissolve into thin air.

And now it feels like the question has just been answered today. IBM is fairly proud that less than three months post-accession, Blue Box’s offering has been integrated into IBM’s broader portfolio of OpenStack solutions.

Blue Box, now better known as IBM Blue Box, Powered by OpenStack, can be accessed from any IBM cloud data center that is running SoftLayer, a cloud infrastructure offering that itself is the result of an acquisition. SoftLayer is also a very good example of IBM doing the right thing by an acquisition that is, feeding & nurturing it, but avoiding the temptation to exert control over it.

The use of Blue Box customers of IBM is getting a consistent infrastructure offering that spans public, private and hybrid delivery models. Also, wherever the customer is located, it offers a consistent management tool for a customer’s OpenStack-based private cloud.

It’s a very nice thing for the customers only because they get their own OpenStack private cloud, but sitting on dedicated servers. The most valuable thing is that the users gain specificity and granularity in terms of where in the world their infrastructure resides, profitable to those who either have regulatory reasons or perception reasons to consider data location important.

Jesse Proudman, CTO of Blue Box, said that Jesse Proudman commented that “I’ve been impressed by the way the IBM and Blue Box engineering teams have collaborated to quickly bring Blue Box Cloud to a worldwide infrastructure platform. Today, we’ve taken a big step toward our goal of delivering private cloud to customers anywhere in the world — and we’re offering deployment timelines that are unheard of within traditional private cloud.”