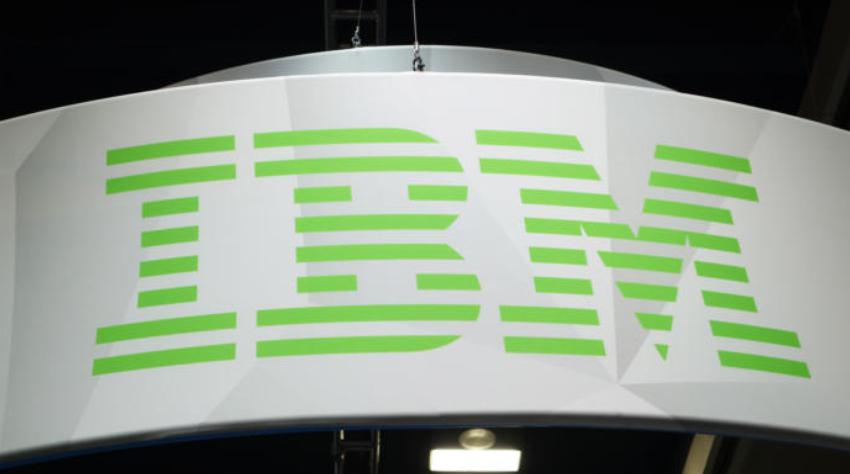 Verizon today announced that it is selling its cloud and managed hosting business to IBM. The American telecommunication giant announced the news just after selling 29 of its data centers to Equinix. This move from Verizon pretty much allows the US conglomerate to get out of the competitive cloud infrastructure market, which is currently dominated by Amazon, Microsoft and Google. Additionally it is worth noting that Verizon closed its public cloud service last year.

As the part of the sale both the companies agreed to work together on number of initiatives, that involve networking and cloud services. With this deal IBM  have now increased its footprint across industries like healthcare, U.S federal government, utilities and retail. The acquisition is expected to close by later this year.

As per George Fischer, senior vice president and group president of Verizone Enterprise solution, “ It is the latest development in an ongoing IT strategy aimed at allowing us to focus on helping our customers securely and reliably connect to their cloud resourses and utilize cloud-enabled application.”

On the other hand Equinix announced that it has aqquired 29 Verizon data center with the cost of US$ 3.6 billion.

The 30 Most Inspirational Leaders in Business April2017