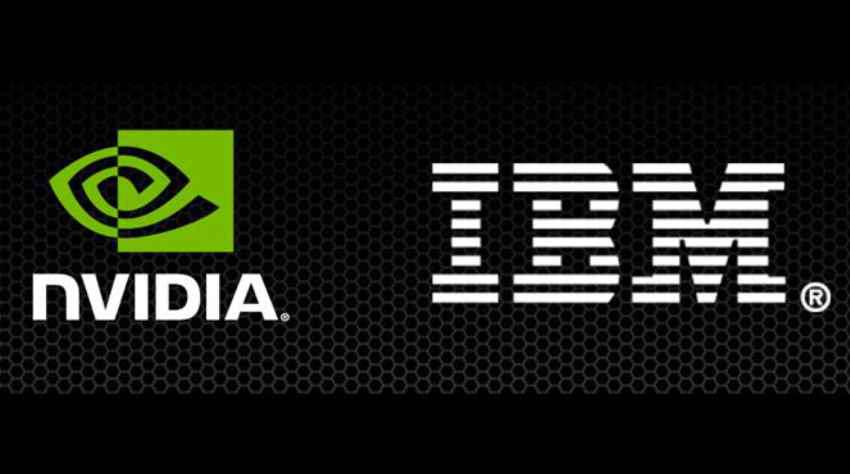 NVIDIA’s Pascal GPU will soon get cloud services for High Performance Computing (HPC) platform from Nimbix in addition with IBM’s S822LC. Nimbix has recently decided to expand its business with cloud super-computing. These cloud services will be available for Tesla P100s which are one of the fastest GPUs from NVIDIA.

Pascal GPU is a nickname given for graphical processing unit microarchitecture, to NVIDIA’s latest technology after the Maxwell architecture. Pascal was launched earlier this year with GP100 chip which is part of NVIDIA’s GeForce 10x series. The large number of features makes Pascal architecture superior to its earlier version of Maxwell architecture. One of the stands out feature of NVIDIA’s Pascal GPU is NVLink which acts as a link between GPU and CPU. This high bandwidth link serves as a bus with higher transfer speeds. The speeds up to 200 Gega Bytes per Second are achievable, which was not possible with traditional bus like PCI Express (peripheral component interconnect). IBM power system’s POWER8 is connected with NVIDIA’s Tesla P100s through NVLink which offers high bandwidth.

The collaboration of the three major technology corporations will have a big impact on their competitors. Presently, Microsoft holds ground with cloud technology Azura which implemented alongside the NVIDIA’s older GPU processor. Microsoft is one of the few companies which offered remote servers with GPUs. These showed high capability for performing machine learning tasks. Microsoft will be having serious competition from Nimbix which will be using latest Pascal GPUs.

The use of Nimbix cloud services will ease of use for many developers and Data scientists. The large amount of computations and analytics will be performed with a far better user interface. Workflow of these cloud services will include GPU-accelerated database and structured framework. The major source of demand for this technology comes from HPC scientists and AI researchers.

The collaboration of such technology giants is a major reason why the innovation in technology sector ha been always on a fast track song.

Thanksgiving: What you know and what you don’t?