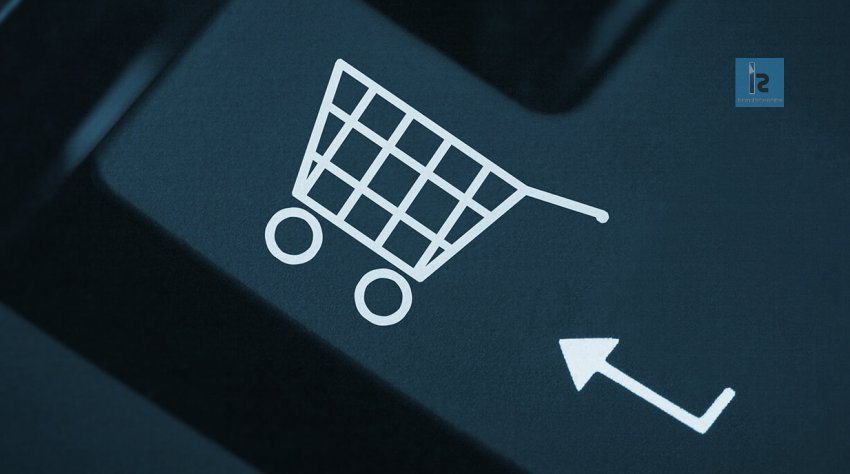 Few days ago while travelling from Kolkata to Pune, my pair of headphones got stolen at the airport. So, this time I decided to buy a cheap pair of headphones as I keep misplacing things. As planned I ordered a simple pair of headphones from Amazon, which carries the brand name of AmazonBasics. At first I was quite skeptical about the build and sound quality of the headphone, but after getting it on my hands; I realized it’s not so bad after all. It’s being sold as a low cost alternative of its pricier cousins and does a decent job.

E-commerce made its entry in the country during early 2000’s.  However, the E-Commerce industry has grown by quite a few folds in last few years. The reason E-commerce industry has seen such a growth in short period of time is the large interest of VCs and PEs. In-fact nowadays various E-Commerce platforms are slowly emerging as preferred platforms for start-ups to launch their private labels.

Moreover, with Walmart’s entry in India with it $16 billion purchase of the online retailer Flipkart, India’s E-commerce war is most likely to revolve through private label brands. Till date both Flipkart and Amazon was burning cash in order to fight the battle royal of E-commerce. Up until now the main battle was being fought through discounted electronics or clothing. However, losses in that game are quite large and unsustainable. So, some more push into the private label brands could eventually help them make profits as they control the pricing, supply chain and marketing of those products.

Thanks to Jio, Indians are now quite well versed with terms like Internet and E-commerce. So, with nearly 500 million people using the internet many have started online shopping just recently, and the private label brands alongside E-commerce sites are targeting those price sensitive customers to create brand loyalty and earning high profit margins.

On the other hand, in house brands are not at all a new concept for the country. Most of the big retailers including, Future Group, Aditya Birla Group, Shoppers Stop, Reliance have a rich list of private labels. Since these brands are owned by retailers themselves, their margins are higher in the private label. When it comes to E-commerce, private labels often provide E-commerce sites the opportunity to behave like merchandise companies or in some cases launch their exclusive retail operations.

Private Labels and its Entry in E-commerce

On the other hand, Amazon is also catching up the game of private label with brands like AmazonBasics that sells everything ranging from stationary to power bank, Echo which is basically a smart speaker barnd, Solimo for dry fruits, Myx the women’s clothing brand, and a budget smartphone brand named 10.or.

Just like Flipkart, Bigbasket is also a big player in the arena of private labels. As per the data, Bigbasket has multiple private labels named as Fresho, Tasties, Royal, and Popular. As per data, the organization earned revenue of Rs 3500 crore in the last fiscal, also the company is eyeing as much as 40 percent revenue from its 36 percent if private label category is considered.

But of course, the big international brands won’t leave the market without giving a proper fight, as those brands are also looking to get a bigger chunk of the emerging $200 billion Indian E-commerce marketplace. As an example Nestle has announced its plans to launch lower-cost breakfast cereals in the Sub-continent.

On the other hand, Samsung, the world leader in smartphone business was struggling in India due to the fierce competition from its Chinese private label counterparts. So, recently the South Korea based organization launched four new smartphones for the Indian market. Additionally, the company is planning to double its smartphone production in India, which can eventually help the company to manufacture more phones specific to the market.

So with all these fierce competition, there came a bad news from the Government of India. The stricter amendments in FDI policy came as the biggest blow for the sustainable growth of private label businesses.

The new norm prohibits exclusive tie-ups between E-commerce firms and vendors using their platforms. According to the new norm, E-commerce firms are not allowed to influence the sale price of the goods, directly or indirectly. All E-commerce firms should offer a level playing field to all the vendors. The new norm said services like quicker delivery, cashback, extended warranty offered by E-commerce sites should applicable to all vendors not only a handful. The new norm also said, if a vendor sells his/her 25 percent of products through an E-commerce site, then the site will be considered to have an inventory model where FDI is not at all permitted. However, this cap was there previously, but now the E-commerce marketplaces needs to monitor this in order to stay in the right side of the law.

Since last few years offline business entities have been complaining about the discounts and offers that are being provided by the E-commerce marketplaces, which they cannot match. With all these changes the age old strategy of E-commerce sites are in jeopardy.  This rule also might have an effect on the private label brands,such as private label CBD products, as the sites prefers to garner more clients by providing exclusive offerings at a lower price point and higher margins.

So, with this amendment, it seems like selling private label products is a violation of the law. Nevertheless, there’s no hold on homegrown or domestic brands, but the future of Bigbasket and Paytm mall is not clear due to their parent company Alibaba.

Similarly, Flipkart owned Myntra has invested billions in multiple fashion start-ups. AKS clothing is an example which recently crossed the mark of 100 crore, but due the equity participation, Myntra cannot sell the brand on its website.

However, recently the Department of Industrial Policy and Promotion said, “It is clarified that present policy does not impose any restriction on the nature of products which can be sold on the marketplace.”

The 10 Most Trusted Authentication Solution Providers 2019