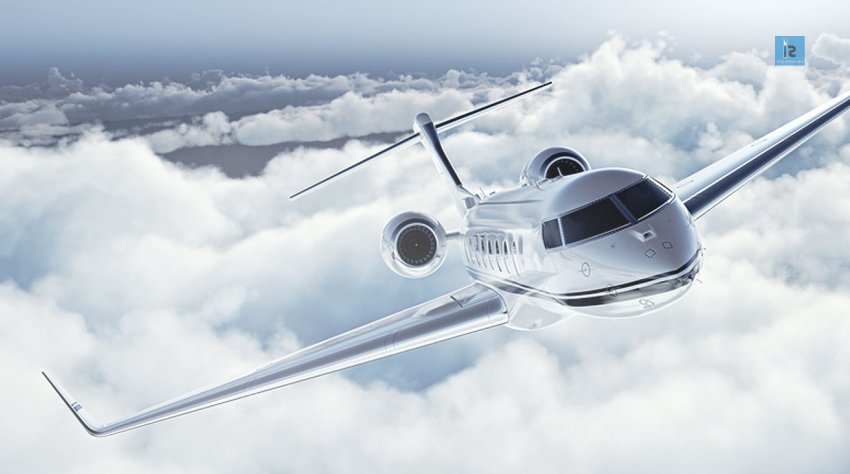 The first thing in the aviation industry is essentially the dependency on the fossil fuel industry. Aviation is such an industry that gulps an eye watering 5 million barrels of oil every day. Currently, burning that much of fuel contributes to around 2.5% of the total carbon emissions which may rise up to 22% by the end of 2050.

Back in November 2015, Paris climate summit was a great success diplomatically. However, just like shipping, aviation was not included in the final agreement. Later in 2016, all the 192 member states of International Civil Aviation organization came to an agreement. It was decided that, aircraft operators will collectively compensate for all the CO2 emissions that go beyond a threshold which is based on the average of 2019/20 emissions. After following a trial phase between 2021-2023 and a voluntary phase which of 2024-2026, the Carbon Offsetting and Reduction Scheme for International Aviation will become mandatory. However, there will be exceptions for countries that are least developed.

Another problem is that unlike other sectors where there might be a greener alternative, there’s currently no option to ferry around 8 million people without burning lots of aviation fuel.

Aircrafts might become more and more fuel efficient, but not quickly enough to offset the huge demand in growth. With electrics, planes remain several decades away mostly due to heavy weight of batteries that can never deliver as much power as the aviation fuel.

The worst part is; none of the other human activity pushes carbon emission levels as fast as the aviation industry. However, till date most of us are still unfazed about the issue. Nowadays in many countries, cars and other domestic appliances come with mandatory energy efficiency disclosures, but sadly the air travels’ carbon footprint is nearly invisible, even though it’s much bigger. As an example; a long haul flight from Heathrow to Sydney creates around 4.5 tons of Carbon. With that much of carbon emission one can easily drive more than 2000 kilometers.

According to multiple studies, people are completely ignorant of how their own flying style and behavior is impacting the climate. It’s not even hard to see why various organizations, including NGOs are quiet in this issue. And for political leaders aviation is a golden goose. Especially after Brexit, the industry looks to continue its enviable growth rate of 4-5% annually. For now the main problem for the airliners is finding enough spaces to accommodate aircrafts.

So, what are the options to minimize the pollution? Just like shipping, aviation was also given a special status and excluded from Paris and Kyoto climate change agreements. After many discussions ICAO finally addressed the aviation emission back in 2016, by proposing a market-based mechanism, the Carbon Offsetting and Reduction Scheme for International Aviation (CORSIA).

Under CORSIA, every country’s airliners are given a maximum allowance in order to emit carbon. However, if they fail to stay within the limit, then they must buy offsets from other sectors.

Sadly, this plan is not at all radical enough and it won’t come into existence until the next decade. Lastly it can be said that, regulating the environmental impact of flying can be quite a bit of complex procedure. Ignorance and the inability to take proper action are also making this a bit more complex. However, we need to quickly buckle up and solve the issue. Till then we can try to reduce the number of flights taken in a year and can buy carbon offsets for unavoidable flights.

0
insights success November 5, 2018
No Comments Yet