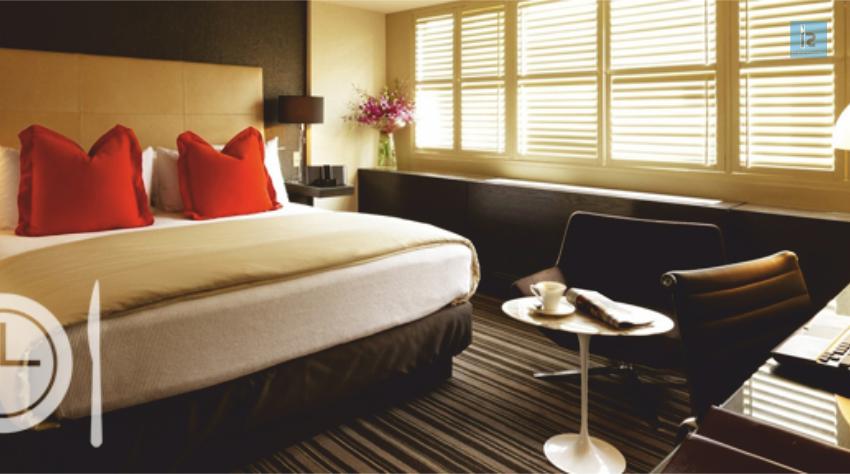 RedDoorz, a budget-hotel booking startup has currently announced that it has raised worth about $70 million in Series C funding within 5 months of its previously raised fund of worth $45 million in Series B. The company has raised a total amount of $140 million till today focusing to expand its platform.

In this new round of funding, RedDoorz has taken the help of Asia Partners along with new investors Mirae Asset-Naver Asia Growth Fund and Rakuten Capital.

According to the Founder and CEO of RedDoorz, Amit Saberwal, the company is going to be a competitor of a hotel booking Giant, OYO, with the help of its new funds. OYO is currently serving in more than 80 countries.

Amit is taking it as an opportunity to work in front of OYO in the industry, and he sees OYO’s success as an indication that the industry is having vacant space for the new startups. He stated in an interview, “RedDoorz is on the right track to create the next tech unicorn in Southeast Asia.” He also expects to trade in public exchange within next 3 years.

The founder also disclosed that the company currently have 1400 hotels in its list and aims to increase the number to 2000 by the end of this year. RedDoorz offers to book 2 to 3 star hotels along with some other low budget hotels, to its customers across 80 cities in Vietnam, Indonesia, Singapore, and Philippines.

Amit said that, “Anything in the accommodation is our playground. We have all kinds of properties. We have three-star hotels, some hostels, so we will continue to go deeper and wider moving forward.” He also added that RedDoorz will work only in its current locations for some time and they are not planning to expand beyond these locations for now.

Automotive Giant to Add Audio Streaming Service to its Vehicles